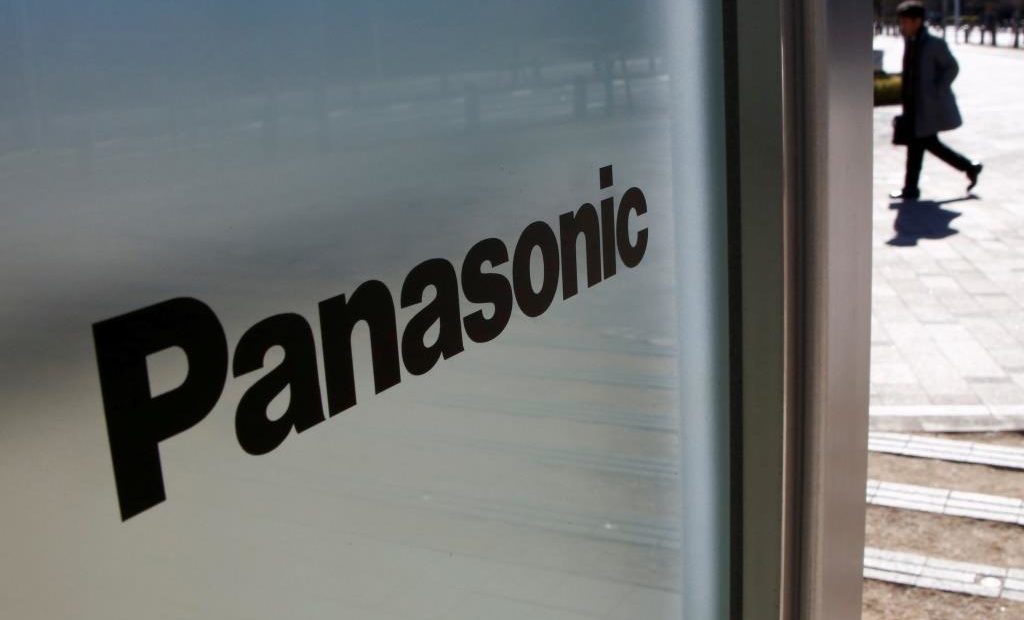 The Japanese firm on Monday chopped 9 percent from its operating profit outlook after booking a 19 percent drop in October-December, blaming weak demand for auto components and factory equipment in China, where the economy is slowing.

Both figures were far below analyst estimates.

Industry analysts in Japan pointed to Panasonic’s outlook as the main source of investor concern on Tuesday, saying the Maxwell deal’s impact on Panasonic was as yet unclear.

“The latest earnings have revealed how tough the situation is for Panasonic,” said analyst Masahiko Ishino at Tokai Tokyo Research Center.

The Maxwell deal comes as Panasonic is set to lose its exclusivity with Tesla, whose Chief Executive Elon Musk said the U.S. EV maker plans to source battery cells locally for a new car factory in Shanghai, “most likely from several companies.”

Panasonic has shifted toward products such as automotive batteries and cockpit systems for corporate clients and away from low-margin consumer electronics, but “it’s clear it’s suffering in business-to-business areas as well,” Ishino said. 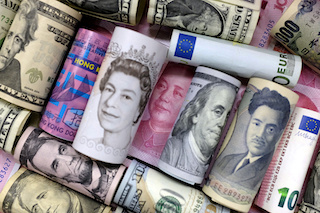 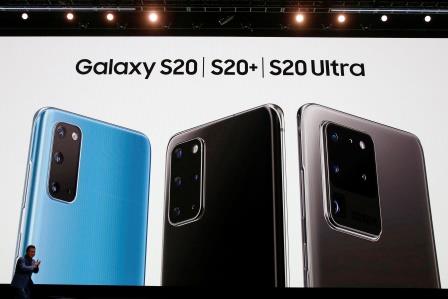