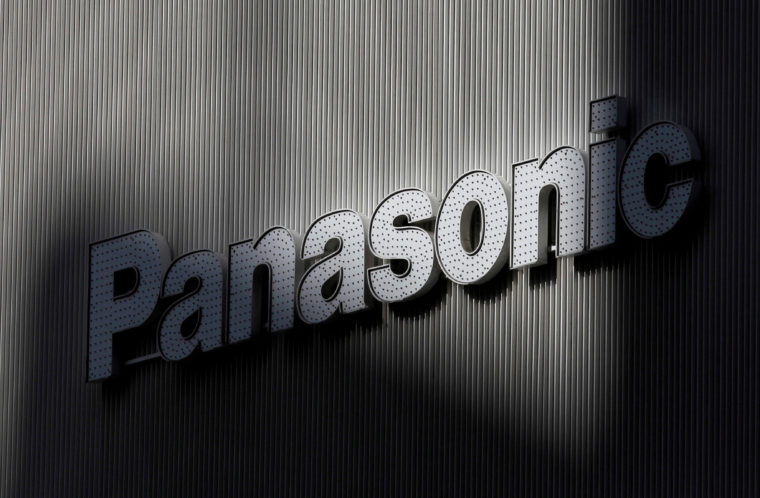 Panasonic, the exclusive battery cell supplier for new electric vehicles (EVs) made by Tesla, posted profit of 95.2 billion yen(661.36 million pounds) for the July-September period, versus 112.7 billion yen a year prior.

The result compared with the 112.60 billion yen average of 7 analyst estimates compiled by Refinitiv.

Panasonic maintained its profit forecast for the year through March at 425 billion yen, versus a 432.51 billion yen estimate from 20 analysts. 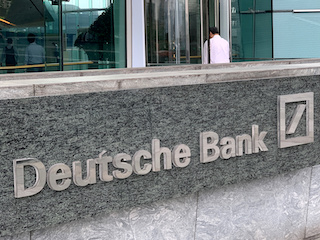 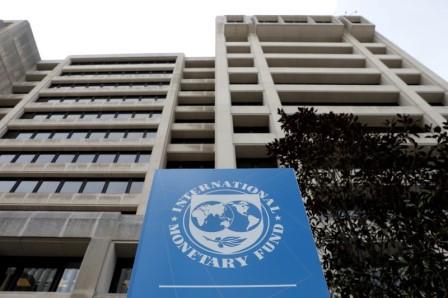 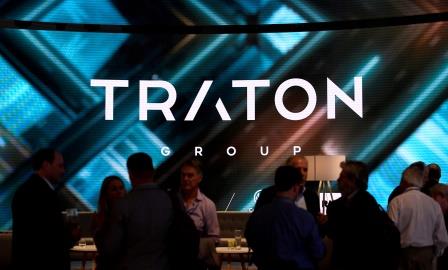