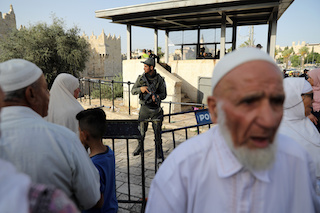 JERUSALEM (Reuters) – A Palestinian stabbed two Israelis in Jerusalem on Friday, wounding one of them critically, before being shot dead by police, an Israeli police spokesman said.

The attack occurred on the last Friday of the Ramadan holiday, when thousands of Muslim worshippers were expected to come to a holy site in Jerusalem’s old city and police had deployed extra units to the area.

One Israeli was critically injured in the stabbing attack and a second sustained moderate wounds, police said in a statement.

“Terrorist shot by police who responded,” the statement said. A spokesman added that the Palestinian was killed. 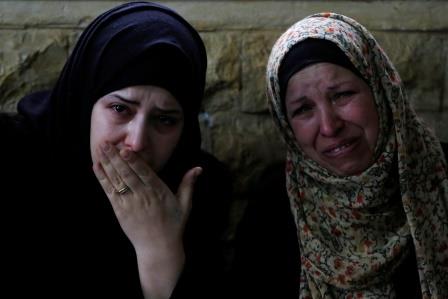 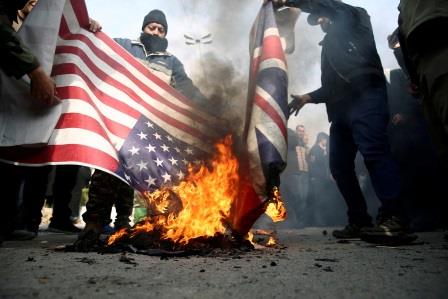 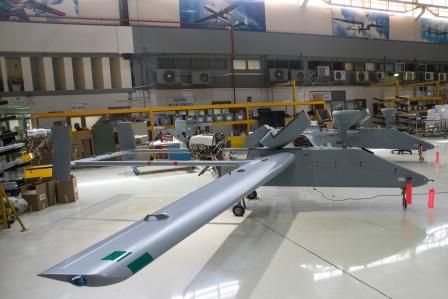