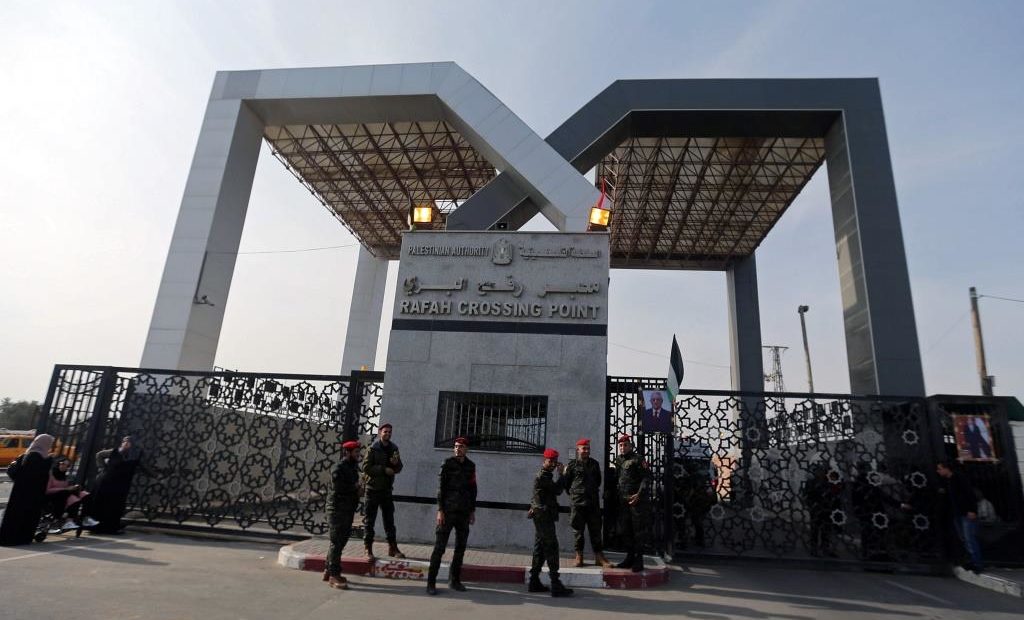 GAZA (Reuters) – The Palestinian Authority said on Sunday it had ordered its employees to pull out from the Gaza-Egypt border crossing, effectively closing the main exit point from the impoverished Gaza Strip.

The dispute over the border stems from a rift between the PA, based in the occupied West Bank and headed by Western-backed Palestinian President Mahmoud Abbas, and the Islamist militant group Hamas, which took control of Gaza more than a decade ago in a civil war.

Re-opening the Rafeh crossing, which according to human rights groups is the sole exit point from Gaza for an estimated 95 percent of its 2 million population, will require Egypt to agree on a new operator.

It is unclear whether it will allow Hamas to run the passage. Cairo has not so far commented on the situation.

PA employees were deployed to Gaza’s border crossings with Israel and Egypt in 2017 under Egyptian mediation in what was seen as the first concrete step towards ending the dispute.

The PA said Sunday’s decision to pull out from the crossing was a response to Hamas undermining its operations and detaining some of its workers.

“After Hamas’s insistence on bolstering division … and the questioning, detention and suppression of our employees, we have become convinced it is useless to maintain our presence there,” it said.

The decision takes effect on Monday, though the crossing was already scheduled to be closed until Tuesday due to a holiday.

Hamas spokesman Fawzi Barhoum told Reuters the closure of the border amounted to “additional sanctions by Abbas against the people of Gaza”.

“This is a blow to… Egypt, which had overseen the handover of the crossings as part of the implementation of the reconciliation deal that Abbas has destroyed,” he said.

Poverty is rampant in Gaza due to an Israeli-Egyptian blockade and three armed confrontations with Israel since 2008, as well as the internal rivalry. Israel says its restrictions are to stop weapons entering the territory.

The two Palestinian groups have tried and failed numerous times to end their dispute.

Officials from Abbas’s Fatah movement said Hamas-led security forces have detained nearly 400 of their supporters and activists in Gaza in recent days, while Hamas said dozens of their men were detained by the PA in the West Bank. 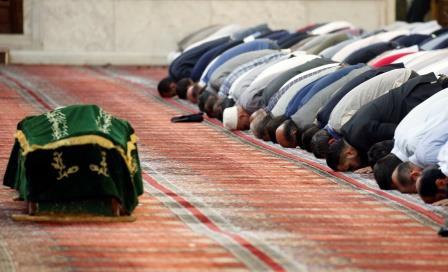 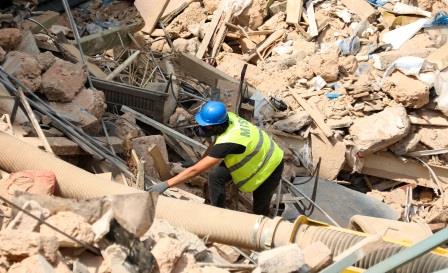 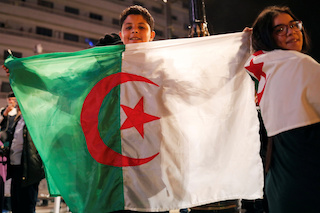