Pakistan deploys cops on rollerblades to catch criminals in Karachi 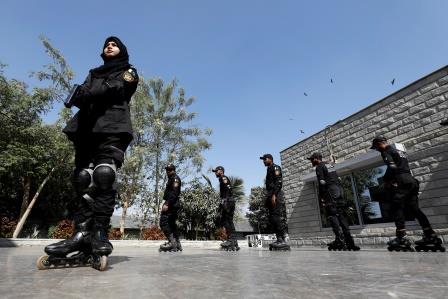 KARACHI (PAKISTAN) – In a bid to curb robbery and harassment on its crowded streets, police in Karachi, which is the largest city in Pakistan, have deployed an armed rollerblading unit.

The 20-member unit is undergoing strict training, gliding in a circle with their guns pointed inwards and lowering and lifting it in unison.

“We felt we needed to come up with an innovative approach to control street crime,” said Farrukh Ali, who heads the unit, adding that officers on rollerblades can easily give chase to thieves who flee on motorcycles.

He agreed that although they cannot be deployed in many parts of the city because of poor road conditions and uneven footpaths, they would be sent to public places where there is a higher incidence of theft and harassment.

“This is just the beginning,” said Aneela Aslam, a policewoman on the unit. “This rollerblading will really benefit us. With this training, we can reach narrow alleys very quickly where it is usually difficult to go.”

There were safety concerns when footage of the unit undergoing training with heavier weapons was shown. But Ali said the officers would carry only handguns to reduce the risk of bullets ricocheting.

The unit is expected to begin functioning next month. But they were recently spotted outside the venue to the Pakistan Super League cricket tournament.

They also patrol the busy beachfront of the city. 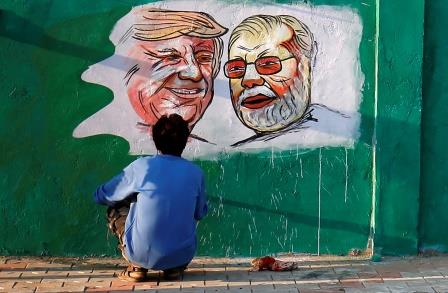 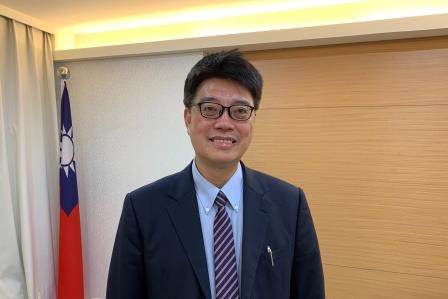 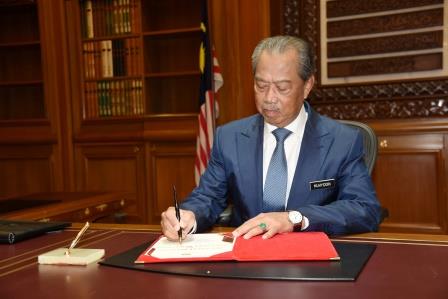