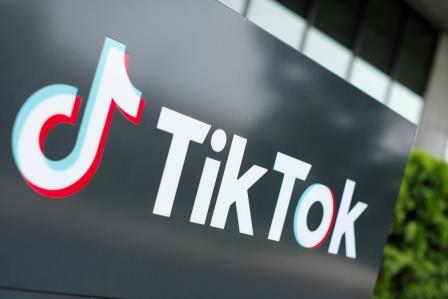 ISLAMABAD/PESHAWAR (PAKISTAN) – A high court in Pakistan said the country’s telecommunications authority can remove a block on social media app TikTok. The government officials said the company was working with them on keeping a close check on what they called “immoral” content.

The head of the Pakistan Telecommunication Authority (PTA) told the court in a hearing on Thursday in Peshawar that it was in talks with TikTok and the company had agreed to appoint a focal person to ensure content was better moderated.

“Immoral” content according to the government’s definition includes nudity, blasphemy and obscenities.

“When people realize the PTA will take action against them they will no longer upload such videos,” Peshawar High Court Chief Justice Qaiser Rashid Khan said during the hearing.

“We want to acknowledge Pakistan Telecommunication Authority’s support and ongoing productive dialogue, and recognize their care for the digital experience of Pakistani users,” TikTok said in a statement issued on Thursday after the court ordered the ban be lifted.

On March 11 the court had ordered the app be blocked in the country based on a petition alleging it had obscene content. The court will continue hearing the case on May 25.

Last October the PTA blocked TikTok for similar reasons, but after 10 days it reversed its decision saying the company’s owners, China-based ByteDance, had agreed to moderate content in Pakistan. 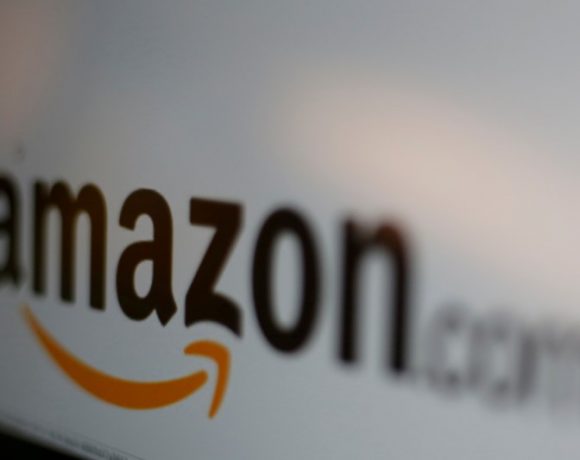 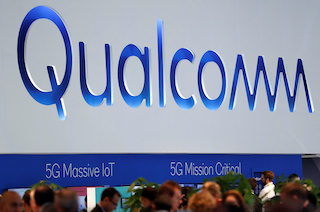 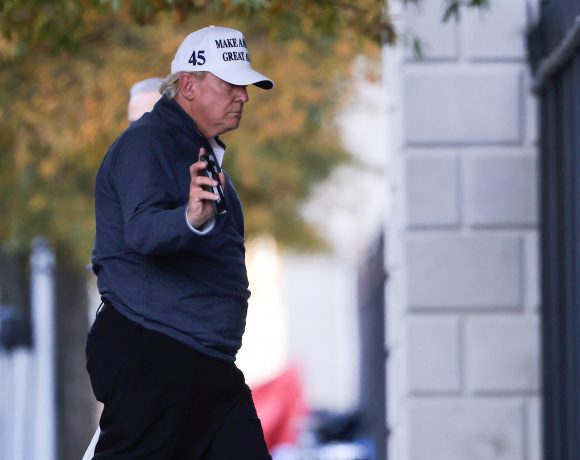 Trump will be deprived of special Twitter protections in January