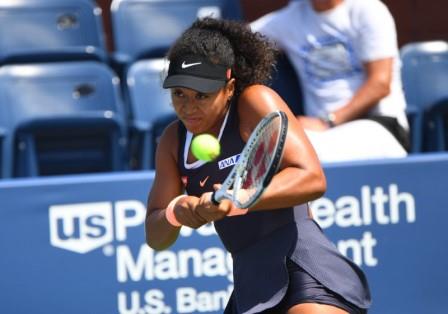 NEW YORK (US) – Naomi Osaka left the Western & Southern Open on Wednesday as part of the protest against racial injustice. Interestingly, the two-times Grand Slam champion had just secured her place in the semi-finals of the US Open tune-up event after which she withdrew.

The 22-year-old Japanese joins athletes who have had similar protests in the National Basketball Association and Major League Baseball following the police shooting of Jacob Blake, a Black man, on Sunday in Wisconsin.

It is not certain if Osaka will change her decision post organisers suspending play for Thursday. The semi-finals will now be played on Friday, which is scheduled to be the final day of the event.

She tweeted,”Before I am a athlete, I am a Black woman. And as a Black woman I feel as though there are much more important matters at hand that need immediate attention, rather than watching me play tennis.”

After defeating Anett Kontaveit 4-6 6-2 7-5 to reach the semis, a match was scheduled, wherein she would face Belgian Elise Mertens, who needed just over an hour to defeat qualifier Jessica Pegula 6-1 6-3 and reach her first Premier 5 semi-final.

Despite racing ahead towards victory, she said it was important that the issue of racial injustice was addressed in tennis.

“I don’t expect anything drastic to happen with me not playing, but if I can get a conversation started in a majority white sport I consider that a step in the right direction,” said Osaka.

The tournament is being played at Flushing Meadows in New York this year instead of Cincinnati because of the COVID-19 pandemic. 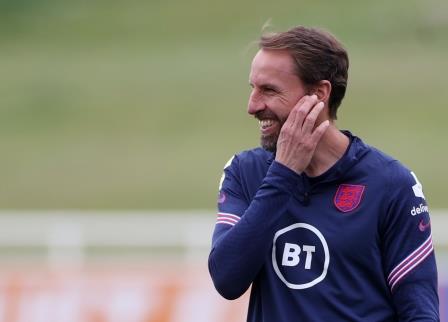 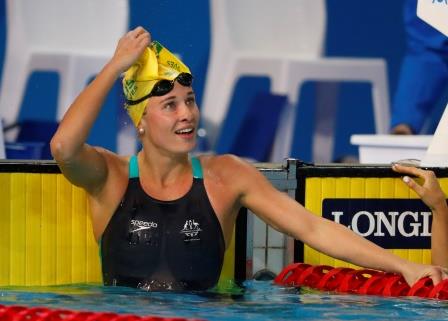 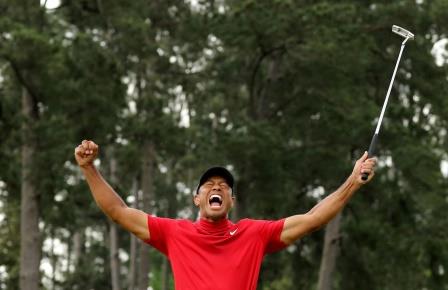 Woods says it was tough decision to skip Players Championship