Osaka rallies after tantrum to reach third round - British Herald

Osaka rallies after tantrum to reach third round 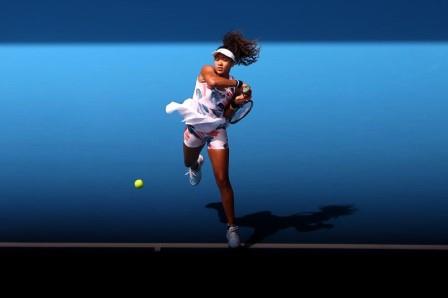 MELBOURNE- Defending champion Naomi Osaka struggled on serve and produced one of the most animated tantrums of the tournament so far before fending off China’s Zheng Saisai to reach the third round of the Australian Open on Wednesday.

After being broken early in the second set, Japan’s Osaka threw her racket, slammed a ball into the court and gave her racket a kick for good measure before steadying the ship and earning a 6-2 6-4 win at Margaret Court Arena.

Osaka rallied from 4-2 down in the second set and clinched the win when the outgunned Zheng double-faulted on match point.

She will next meet the winner of the match between Coco Gauff and Sorana Cirstea for a place in the fourth round. 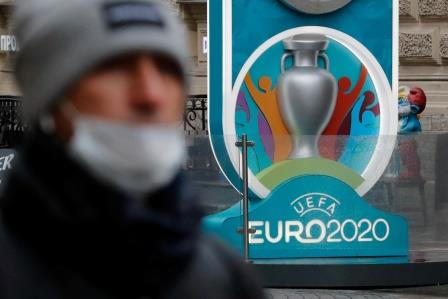 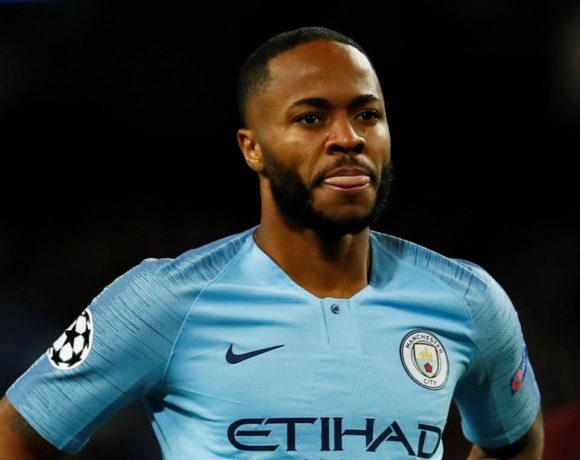 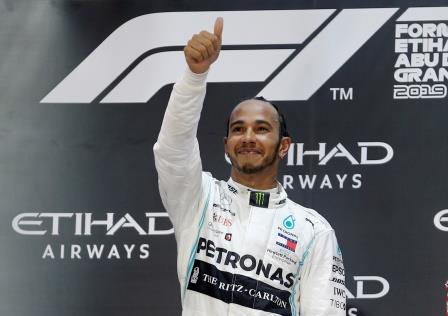