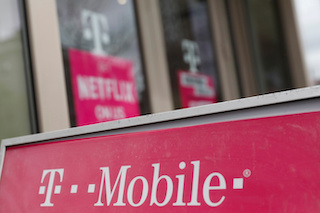 – Oregon has joined a multistate lawsuit to block the merger of U.S. wireless carriers T-Mobile US Inc and Sprint Corp, the New York attorney general’s office, which is leading the lawsuit along with California, said on Monday.

Fifteen states and the District of Columbia are now seeking to stop the merger, which the states argue is anticompetitive and will cost their residents more than $4.5 billion annually. The lawsuit most recently added Texas, whose attorney general is the first Republican to join the effort.

“Oregon’s addition to our lawsuit keeps our momentum going, and ensures that there isn’t a single region of this country that doesn’t oppose this anticompetitive megamerger,” New York Attorney General Letitia James said in a statement.

Earlier this month, a U.S. District Court in Manhattan ordered that the trial be delayed to Dec. 9, in a victory for the states, which had said they needed more time to investigate the merger.

“If left unchallenged, the current plan will result in reduced access to affordable wireless service in Oregon — and higher prices,” said Oregon Attorney General Ellen Rosenblum. “Neither is acceptable.”

The U.S. Justice Department signed off on the deal last month on the condition that the carriers divest Sprint’s prepaid phone business to satellite TV provider Dish Network Corp to create a fourth U.S. wireless carrier.

T-Mobile has said it does not intend to close the merger while the states’ litigation is ongoing. 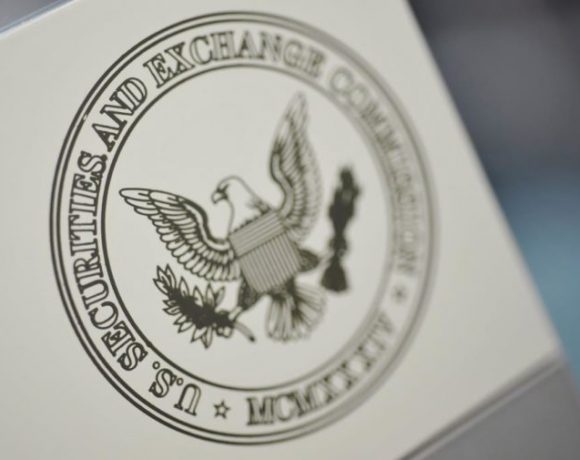 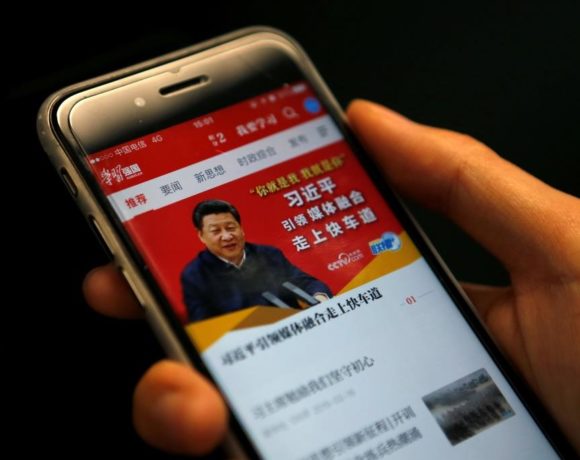 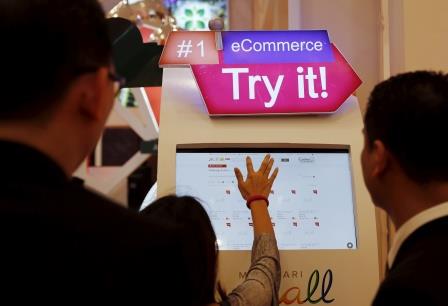