Opportunity beckons for Netherlands and Ireland 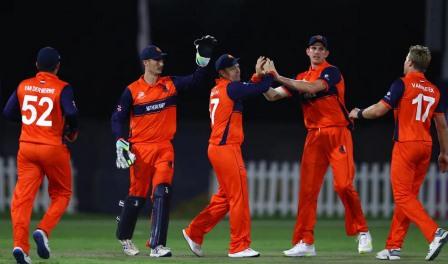 Group A’s fascinating balance offers plenty of qualification hope for Ireland and Netherlands as they prepare for their opening World Cup fixture in Abu Dhabi.

Both teams are talking a good game, and their aspirations of making it into the second stage of the tournament are highly achievable, with each squad containing more than enough to trouble pool favourites Sri Lanka and fellow Group A hopefuls Namibia.

The Dutch arrive at the ICC Men’s T20 World Cup without much in the way of warm-up time for their strongest side, with the core of the likely starting XI spread across the world in various franchise competitions. But it’s a talented squad, as they showed back in 2019 by winning the qualifying tournament outright, beating Monday’s opponents Ireland in the semi-finals before dispatching Papua New Guinea in the final.

As for Ireland, the full potential of the squad that has travelled to the tournament is slightly uncertain. Many of the golden generation who established the Irish as a white-ball force, particularly in 50-over cricket, have now moved on to retirement and coaching. It is a period of both promise and transition, with old heads Paul Stirling and Kevin O’Brien adding experience to a young and talented but raw squad.

The Irish group has plenty of power hitting, while the pace attack offers variety and depth. But balance could be an issue, with wicketkeeper Neil Rock possibly featuring as high as six to accommodate more bowling options. Whether Ireland stick with that set-up or look to utilise their part-time bowling options to make up the fifth set of overs remains to be seen.

But, regardless of the balance of the attack, if opening batters Stirling and O’Brien can operate effectively in the powerplay then Ireland have a good chance of not just making it out of Group A but also having a good crack at the Super 12 later in the month.

Opportunity beckons then for both Ireland and the Netherlands. But, helpfully, it does so without the weight of outward expectation. As Dutch captain Pieter Seelaar put it: “Sri Lanka need to go through; we want to go through. That’s the difference.”

Netherlands’ strength is their pace attack, which may well be suited to troubling the best sides in the world if they make it through to the Super 12s. Increasing the rate in the Powerplay is the priority for a side who have tended to set a platform before accelerating with that big-hitting middle-order.

Finding slow-bowling options is the priority for Ireland. The pace-bowling stocks available are rich, but there is lots of pressure on leg-spinner Ben White and off-spinner Simi Singh when pace needs to come off on stickier wickets. The experienced top three will hope to score the bulk of the runs with the bat, although Gareth Delaney’s emergence as an additional power-hitter gives Ireland greater strength in depth if they lose early wickets.

Ireland’s 21-year-old quick bowler Josh Little could hold the key to his side’s fortunes at the tournament. The young left-armer burst onto the scene as a teenager, capable of reaching high speeds and showing a penchant for bowling in the death overs. Little has developed his game even further since that initial splash, and can now be utilised in all three sections of the innings: producing high swing in the powerplay, pace in the middle overs, and variations at the death.

The Netherlands will be leaning even more heavily than usual on captain and all-rounder Pieter Seelaar. The veteran’s handy spin bowling gives the side a pace-off option on some of the slower pitches, and he may have to bowl himself regularly to take pressure off the Dutch battery of quicks. 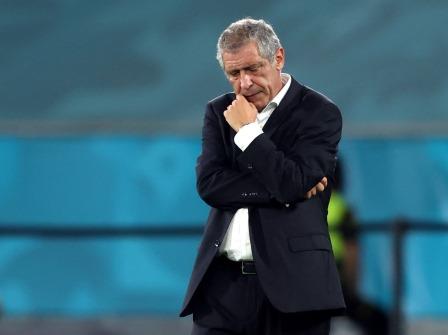 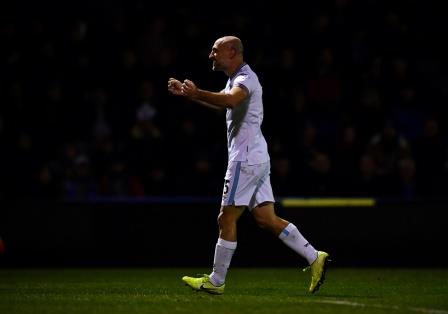 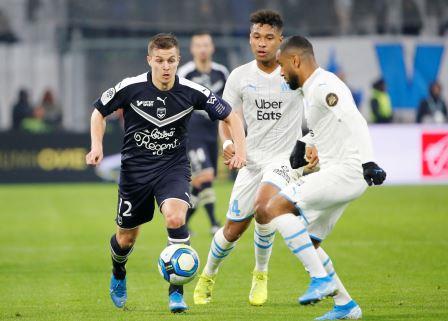