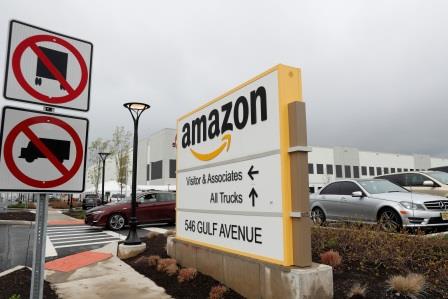 WASHINGTON (US) – With online sales and its attractive business supporting third-party merchants during the pandemic, Amazon.com Inc on Thursday posted its biggest profit in its 26-year history.

When other retailers shut their shops during the lockdown, Amazon went on to hire as many as 175,000 people as the demand for its services peaked. The firm said its revenue jumped 40% from a year earlier to touch $88.9 billion.

The firm had predicted that it would lose money in the Q-2, as it had to spend as much as $4 billion on protective equipment for staff and other expenses related to coronavirus pandemic. In spite of that the company earned $5.2 billion, which is double its net income from a year earlier.

Amazon founder Jeff Bezos said in a statement that “This was another highly unusual quarter.” 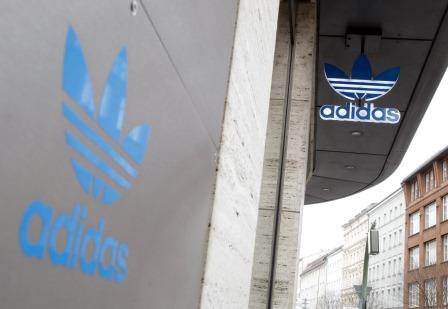 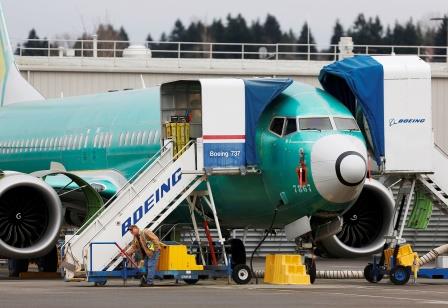 FAA could approve MAX return to service before mid-year 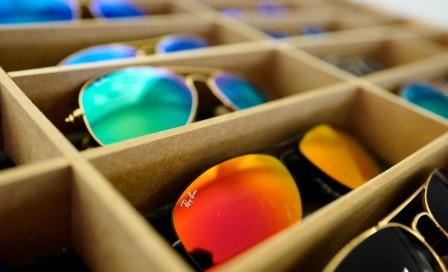