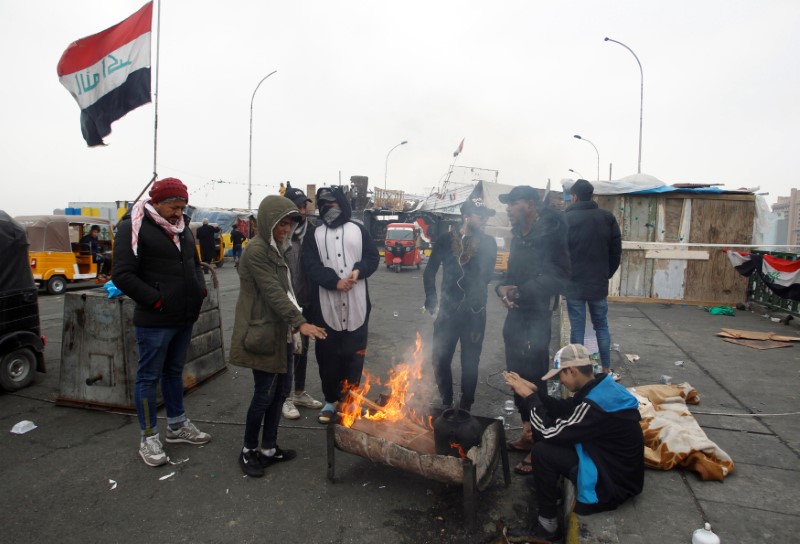 BAGHDAD – On Friday, one protester was killed and 25 others were wounded by Iraqi security forces who launched tear gas canisters in an effort to break up a crowd attempting to breach Sinak bridge in Baghdad.

The bridge is located close to the capital city’s central Tahrir Square where several thousands of people have been camped out for months. The death of one of the protesters was because the tear gas canister was launched at his neck.

The barricades were attacked by saboteurs in the area of the Sinak bridge. The security forces used non-lethal methods to stop them.

Since October 1st, mass protests have been gripping Iraq and most of the young protesters are demanding a political system overhaul. The political system now is extremely corrupt and hence, most Iraqis remain in poverty. Over 450 people have been killed as a result of the protests. 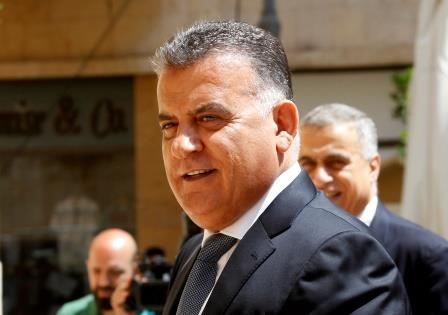 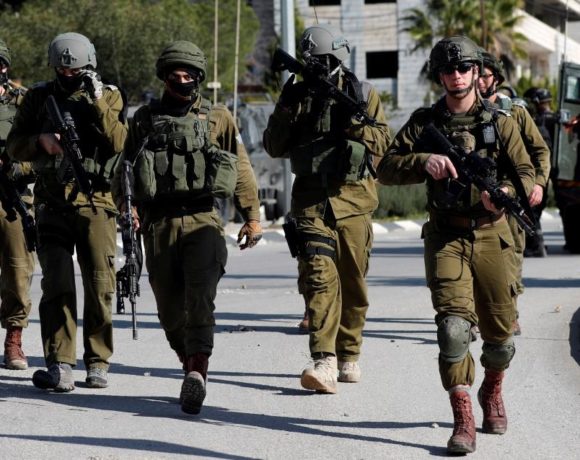 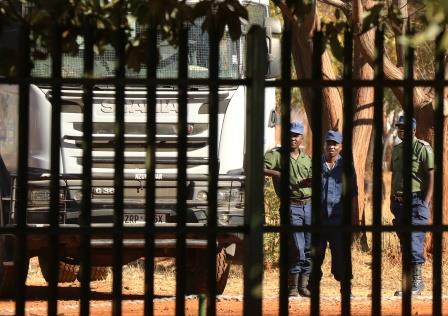