Once a fountain of life, Bolivia's lake Poopo dries up 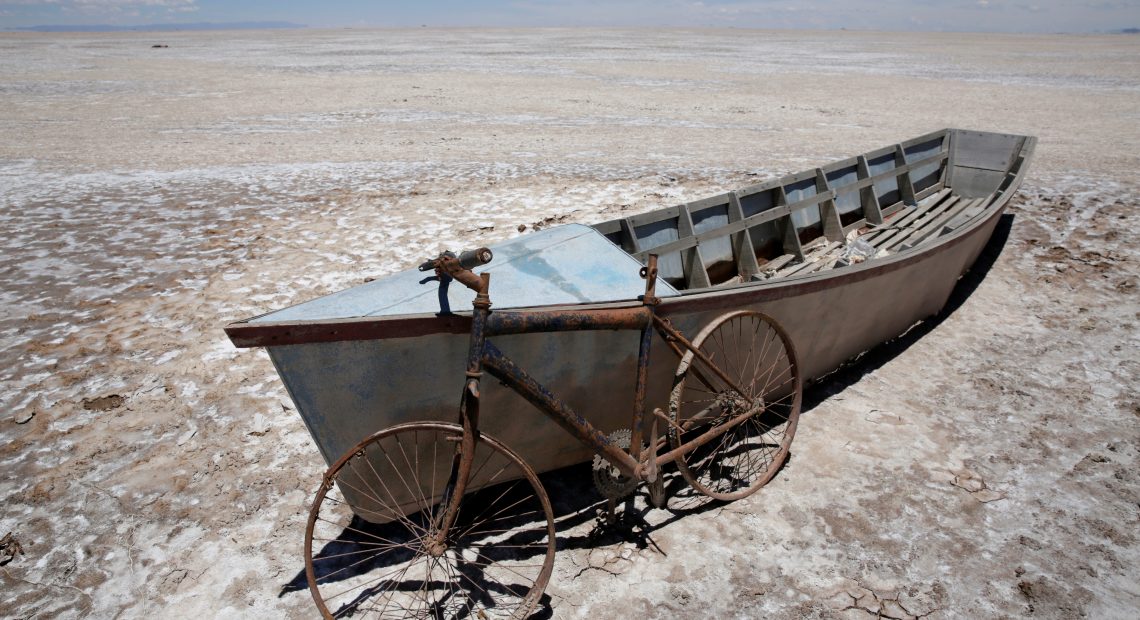 LA PAZ (BOLIVIA) – Scientists say Bolivia’s Lake Poopo, the one-time lake, which sprawls across Bolivia’s sun-drenched, high-altitude altiplano, has fallen victim to decades of water diversion for regional irrigation needs. And a warmer, drier climate has made its recovery increasingly unlikely. The lake was once a fountain of life for local inhabitants, who fished from its teeming waters and farmed along its banks. Now it is a desert.

“It’s like a perfect storm,” says Jorge Molina, a researcher with the Universidad Mayor de San Andres. “Every year that passes the situation gets worse.”

The lake, Bolivia’s second-largest, is very shallow and has traditionally ebbed and flowed, according to both scientists and the lake’s long-time Aymara inhabitants.

Valerio Rojas, who once made a living from fishing the lake, says village elders tell of the lake recharging every 50 years. But looking out across the parched, white-rimmed salt flat that remains, he has his doubts.

“Will the lake fill again? With this climate change and pollution, it seems to me that the weather can no longer be predicted,” Rojas said. “In our Aymara language, it is said that: ‘Our mother earth is tired’.”

Scientists are also growing skeptical. Molina says the Andes are outpacing the global average temperature rise, especially during the day, which means evaporation has ramped up, making it especially hard for a shallow lake – and its flora and fauna – to survive.

The drought is also driving away the communities that once lived along its banks, says Benedicta Uguera, an indigenous woman from Untavi who once raised livestock on an island in the lake.

“The families decided to leave the island, because we cannot survive without water and there is no more life,” she said. 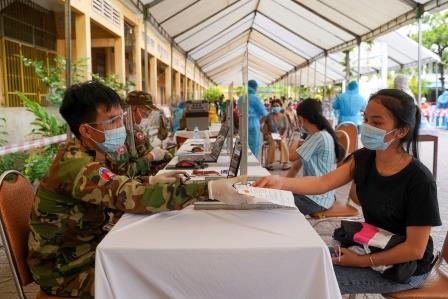 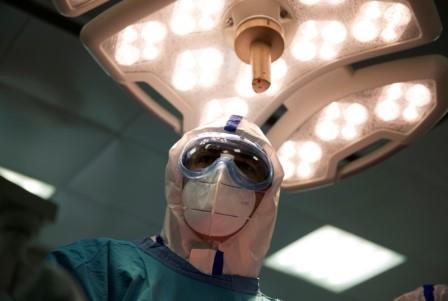 Russia to roll out ‘game changer’ antiviral drug next week 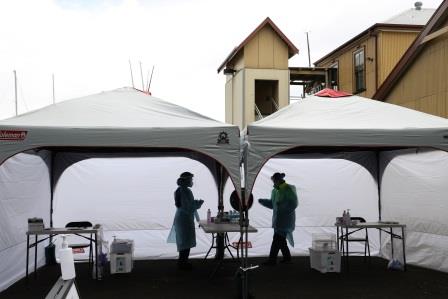