Water polo-Italy and Greece secure a place in quarter-final 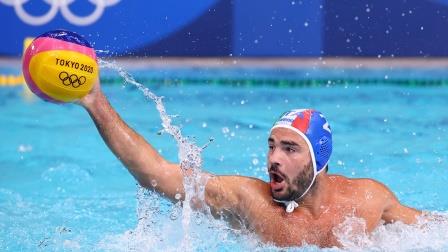 TOKYO (JAPAN) – World champions Italy became the first team to secure a berth in the quarter-finals of the men’s water polo competition at the Olympics after coming from behind to overpower the United States 12-11 at Tatsumi Water Polo Centre on Thursday.

Greece also secured their passage to the knockout rounds with two games to spare, after a tight 10-9 win over hosts Japan. The top four in each of two six-team groups advance to the knockout stages.

Greece and Italy are joint top of Group A and safe from elimination on five points, since neither Japan or South Africa, who have lost three games each, can get more than four points in their two remaining matches and still have to play each other.

Italy, who won the last of their three Olympic gold medals at the 1992 Games in Barcelona, were forced to overturn a four-goal deficit for the second game in a row after battling back to draw with Greece in their last match.

The Rio Games bronze medallists trailed the US for three-quarters of the match, but scored three unanswered goals in the dying minutes to steal the win, with Francesco Di Fulvio top scoring with five.

“I’ve just asked my president to get me some health insurance,” Italy coach Alessandro Campagna told reporters, after his team shredded his nerves for the second game running. “At the end we had the power, the passion, and the concentration to wait for the right moment to go in front.

“I want to congratulate my players because it isn’t easy to go four goals down in two matches and still not lose. It’s proof that we’re in good condition.”

Reigning Olympic champions Serbia, beaten by Spain in their first match, sealed their second win of the group stages with a dominant 14-8 victory over Australia to climb to joint second in Group B.

Dusan Mandic scored a game-leading four goals for the Serbians, while keeper Branislav Mitrovic made 11 saves at the other end.

Spain beat Kazakhstan 16-4 to clinch their third win in as many matches and stay top of Group B, while powerhouse Hungary, the most successful team in water polo with 10 Olympic gold medals, crushed South Africa 23-1 in the early match in Group A.

Rio Games silver medallists Croatia edged out neighbouring Montenegro 13-8 in the day’s other match to sit level on points with Serbia in their group. 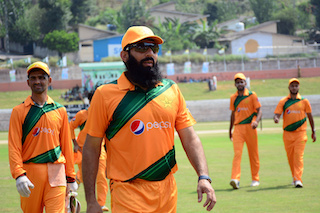 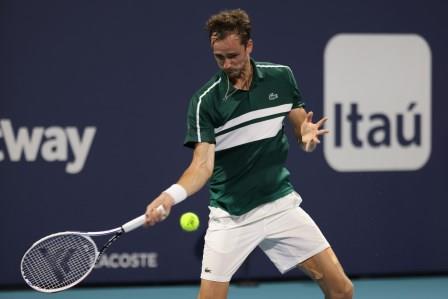 World No.2 Medvedev says clay is not his comfort zone 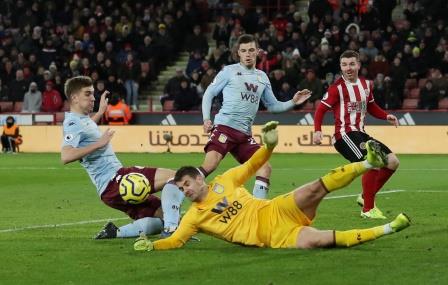