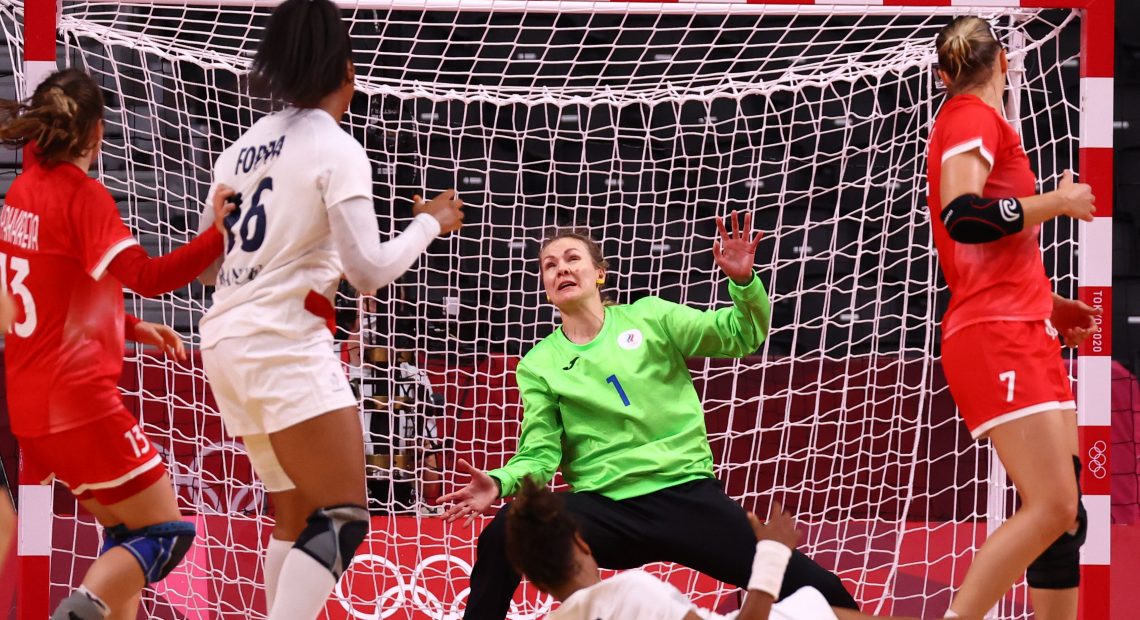 TOKYO (JAPAN) – The Russian Olympic Committee breathed life into their handball title defence by beating France 28-27 in a rematch of their Rio 2016 final clash to reach the quarter-finals of the women’s competition on Saturday, while Sweden progressed in style.

Ekaterina Ilina scored nine goals from as many shots as the Russians – competing as representatives of the ROC without their flag due to doping sanctions – held their nerve to make it five points from four games ahead of their clash with Spain.

“We really needed this. We needed it like we need air. I’m proud of these girls today. They fought like animals and it was amazing. Just talking about it gives me goosebumps,” said ROC right back Anna Vyakhireva.

“It was really hard because France are one of the strongest teams. We know each other really well. I don’t know how many times we’ve played against each other but it’s almost like playing a derby.

“I felt the confidence in the girls that we were going to do this, but we’re drama queens. We could’ve won more comfortably.”

Sweden were locked with Brazil after 50 minutes at Tokyo’s Yoyogi National Stadium before a late charge helped them seal a 34-31 win and punch their ticket to the knockout stage with seven points from four matches.

Elin Hansson and Jamina Roberts pumped in six goals each for Sweden, who had nine different scorers in a brilliant all-round display to stay unbeaten in Group B.

“It’s wonderful. If someone had told us this before the start of the tournament we would probably have been incredibly proud and possibly not believed it… I’m so proud of myself and the team,” Sweden centre back Carin Stromberg said.

Earlier, bottom-placed Angola overcame hosts Japan 28-25 for their first victory in Group A to keep their quarter-final hopes alive, as Natalia Santos and Albertina Kassoma scored five goals each for the African champions.

The defeat means Japan are fourth in the group, level on two points with South Korea and Angola below them, as they were left to rue missed opportunities to boost their tally before their final round clash with reigning European champions Norway.

South Korea’s attack failed to fire for the first time in the competition as they fell to a 28-26 defeat by Montenegro, and the double Olympic champions’ hopes of progressing will depend on them beating Angola and other results going their way.

Hungary earned their first victory of the Games by shocking Spain 29-25 while Norway downed the Netherlands 29-27 to stay unbeaten atop Group A. 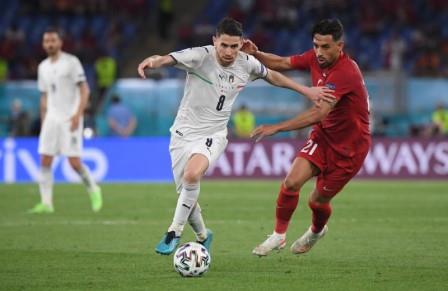 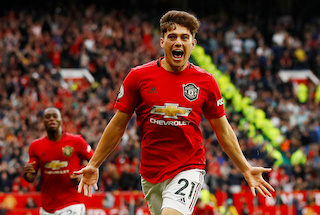 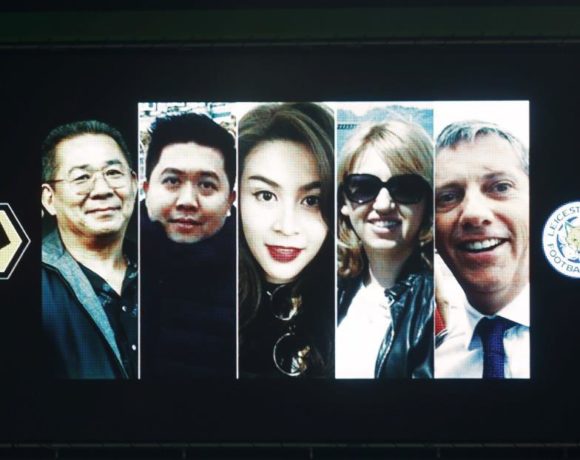