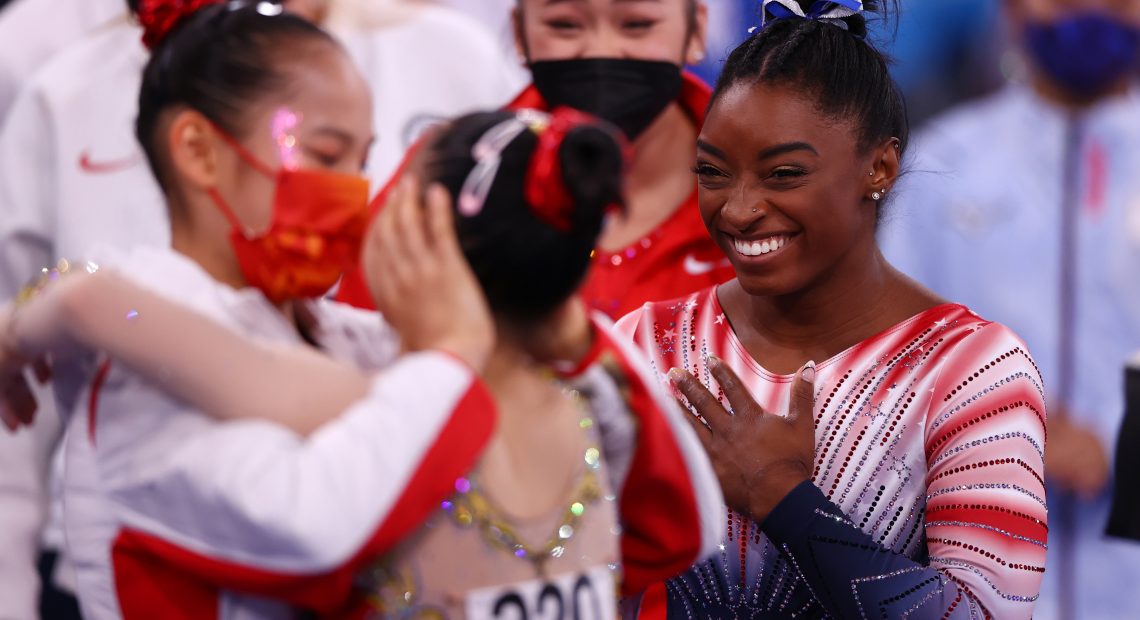 TOKYO (JAPAN) – China’s Guan Chenchen won the balance beam gold medal at the Tokyo Olympics on Tuesday while Simone Biles of the United States returned to action to claim bronze.

Tang Xijing, also of China, took silver on the final day of the competition at the Ariake Gymnastics Centre.

Not seen in competition since last Tuesday when she abruptly dropped out of the team event after one vault, citing mental health issues, Biles made a fearless return to win bronze and even more respect.

The bronze matched the one she won on the apparatus at the 2016 Rio Olympics and was her second of the Tokyo Games to go along with a silver in the team event. 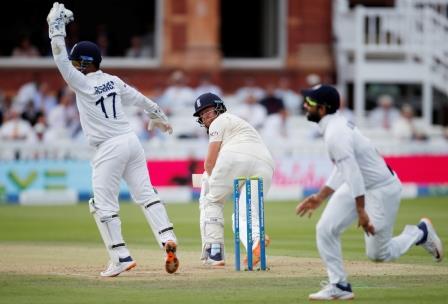 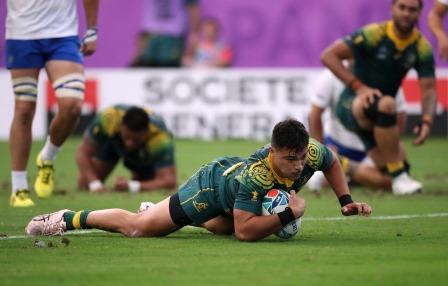 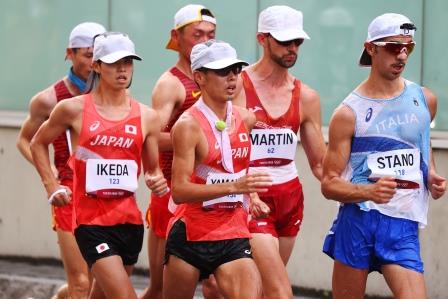