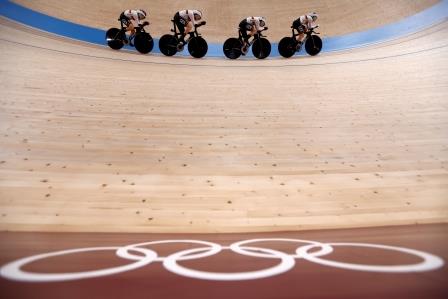 IZU (JAPAN) – Germany and Britain traded world records as they set up a showdown for gold in the Olympic women’s team pursuit with sensational rides at the Izu Velodrome on Tuesday.

Britain edged out the United States in a thrilling heat with a time of 4:06.748 — the only blemish being Katie Archibald and Neah Evans hitting the deck after the finish.

But they could only celebrate for a matter of minutes as Germany’s foursome of Franziska Brausse, Lisa Brennauer, Lisa Klein and Mieke Kroeger went even quicker to demolish Italy, stopping the clock at 4:06.159.

The two nations will race off for gold later.

Before the start of the track cycling programme on Monday, Britain’s previous world record in the women’s team pursuit (4:10.236) had endured for five years.

But predictions that a fast track combined with advances in technology would create the perfect conditions for fast times at the Izu velodrome appear to be coming true. 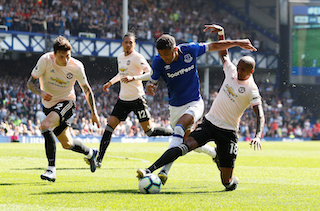 Young confident misfiring Man United will be ready for City 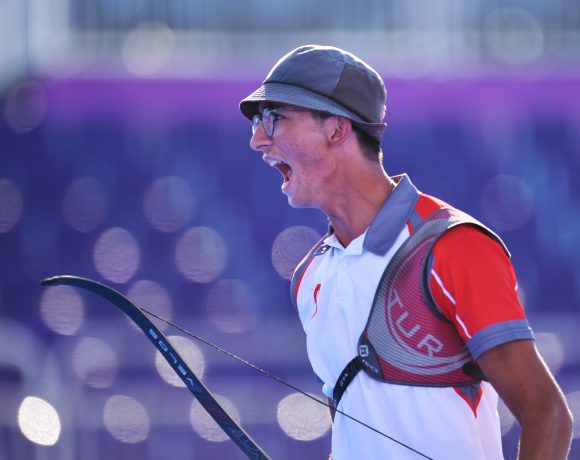