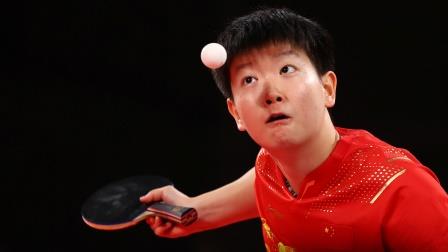 TOKYO (JAPAN) -China’s Sun Yingsha crushed Japanese paddler Mima Ito in the semi-final of the women’s singles on Thursday to advance to the gold medal match, where she will face off against her compatriot world number one Chen Meng.

World number three Sun, who has won six of the eight previous meetings against Ito, overwhelmed the Japanese paddler in a 11-3 11-9 11-6 11-4 victory.

“Every match with her has taught me something, and I can tell that Ito is getting stronger match after match. I’m getting stronger and stronger as well by battling with such a powerful player,” said the 20-year old, who is the same age as Ito.

Mixed doubles gold medallist Ito, the biggest rival to the Chinese heavyweights, quickly scurried out of the stage with tears blurring her eyes as she prepares for the bronze medal match.

China has long enjoyed dominance in the sport, especially in the women’s singles where the Asian powerhouse holds an undefeated record.

Chen, who along with Sun is competing at the first Olympics, beat Singaporean paddler Yu Mengyu 4-0.

“I will treat the final match just like any other match,” the 27-year-old paddler told reporters after winning the semi-final match.

The match that will determine who stands atop the podium for the women’s singles event will take place later in the day at the Tokyo Metropolitan Gymnasium. 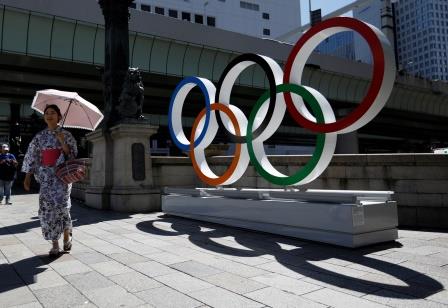 Asahi: Tokyo 2020 to take measures after asbestos found at venue 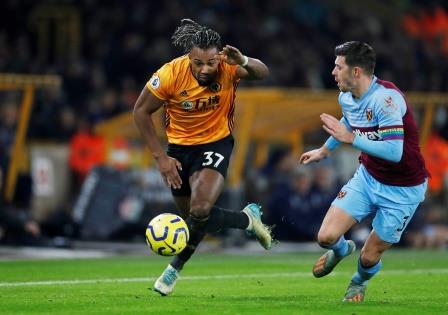 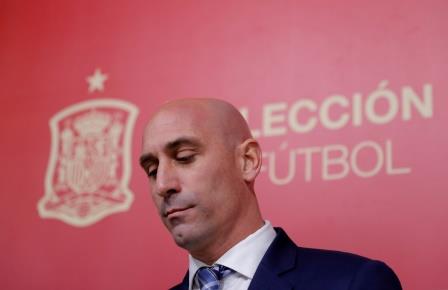