US court dismisses Pennsylvania election case, in a fresh blow 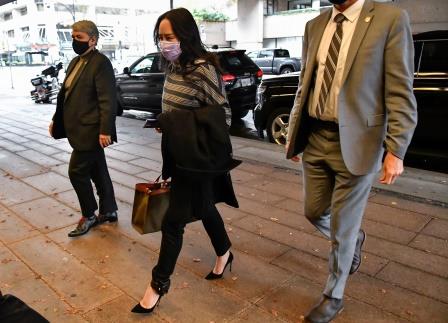 VANCOUVER (US) – A Canadian police officer stationed at the Vancouver airport who rejected a plan to arrest Huawei Chief Financial Officer Meng Wanzhou on the plane she arrived on two years ago, on Friday testified that at the time he told other police officers the best course was to allow border agents to interrogate Meng before arresting her.

The testimony from Ross Lundie, a sergeant with the Royal Canadian Mounted Police (RCMP) Vancouver International Airport detachment, came at the end of two weeks of witness cross-examination in Meng’s US extradition case.

Meng, 48, was arrested on a US warrant on charges of bank fraud for allegedly misleading HSBC about Huawei Technologies Co Ltd’s business dealings in Iran, causing the bank to break US sanctions.

She was arrested at the Vancouver airport in December 2018 following a three-hour examination by officials with the Canada Border Services Agency (CBSA). The interrogation has become a flashpoint in the case to extradite Meng to the United States.

Her lawyers allege that Canadian and US authorities conspired to use the additional investigative powers of the CBSA to interrogate Meng without a lawyer present. They further claim that the RCMP passed on identifying details of Meng’s electronic devices to US authorities, in violation of her civil rights.

As evidence, Meng’s lawyers have pointed out that the RCMP could have arrested Meng on the plane but instead chose to allow the CBSA to conduct an investigation first.

Lundie, the sergeant with the RCMP Vancouver airport detachment, testified on Friday about his phone conversations with police officers who had planned to arrest Meng on the plane she arrived on. Lundie said he told police that he didn’t think it was a good idea and that the CBSA needed to be looped in.

He told the court that problems can arise when police do not respect the authority of other partner agencies, and said the RCMP does not normally make arrests aboard planes “unless there’s fighting or something extreme going on.”

Friday marked the end of the second of three legs of witness testimony during which defense lawyers attempted to show that enough abuses of process took place during Meng’s detainment by Canadian authorities to invalidate the extradition. Witness hearing is to resume on Dec. 7.

Meng has said she is innocent and is fighting the extradition while under house arrest in Vancouver.

On Wednesday the RCMP supervisor in charge of Meng’s arrest testified that she had relayed a suggestion from her superior to arrest Meng on the plane but that she did not think it was a good idea. She also testified that emails she reviewed did not show the RCMP passed serial numbers of Meng’s devices to the US Federal Bureau of Investigation.

Lundie testified Thursday that he had suggested the CBSA conduct its examination of Meng first.

Meng’s extradition hearing is expected to wrap up in April 2021. 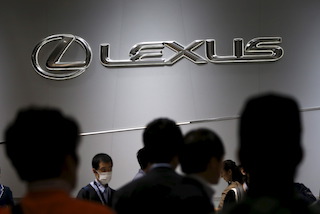 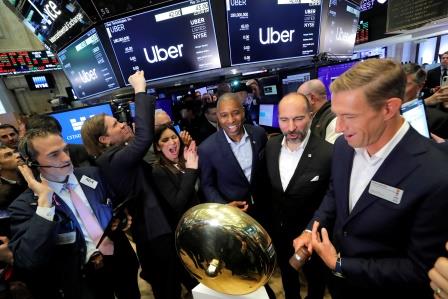