‘Off the scale’ excitement for fans as Spice Girls reunion opens 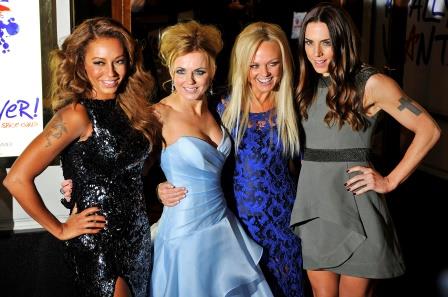 (Reuters) – Fans from near and far got what they really really really wanted on Friday night when the ultimate 1990s girl band, the Spice Girls, opened their long awaited reunion tour at last in Dublin.

“We have been fans for 20 years at least…but we have only been to see impersonators. This is our first time with the real live Spice Girls,” said Erica Rozario, 32, from Toronto, in Baby Spice-esque pigtails and a Scary Spice leopard-skin top.

“Are we excited? We’re off the scale!”

The British pop group, which shot to global fame telling you what they “really really want” in their bouncy debut single “Wannabe” in 1996, announced their reunion tour last year.

The fifth member, Victoria Beckham, now a successful fashion designer and part of a global celebrity family brand with soccer-player husband David, is not joining them but wished “good luck to the girls” on Instagram on Friday.

“TODAY IS THE DAY!” the band wrote on their Twitter page, with a poster for the “Spice World” tour showing most gigs, including Friday’s and the last three in London, as sold-out.

“It’s 21 years in the making. I saw them on TV in 1998 and cried because I couldn’t go,” said 32-year old fan Aisling Leahy. Her brother Emmet, 27, said he was devastated his “idol” Posh was not performing.

But Mandy Phelan, 23, who was walking to the stadium in a short Union Jack dress and orange platform boots, was less fussed: “We’re not mad on Posh, to be honest. If they were missing Baby or Ginger that would be a problem,” she said.

The 13-date tour is the latest reunion for the band which broke up in 2000. They reunited for a tour in 2007-2008 and also performed at the closing ceremony for the 2012 London Olympics.

Earlier this week, Brown told fans she had suffered a health scare from inflamed eyes. Sharing a picture of a bandaged eye, she said she now had to get “a very cool Scary eye patch”.

“I can’t tell you how excited I am about getting this tour on the road!” Bunton wrote on Instagram on Thursday beside a picture of herself at Dublin’s Croke Park stadium.

(Reporting by Marie-Louise Gumuchian in London and Conor Humphries in Dublin; Editing by Peter Graff) 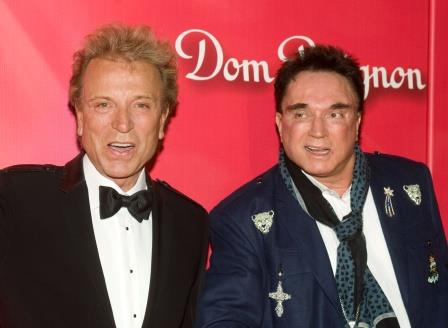 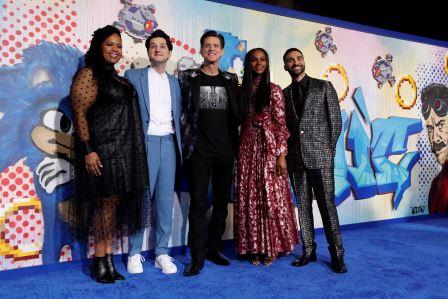 ‘Sonic the Hedgehog’ rules over box office with $57 million debut 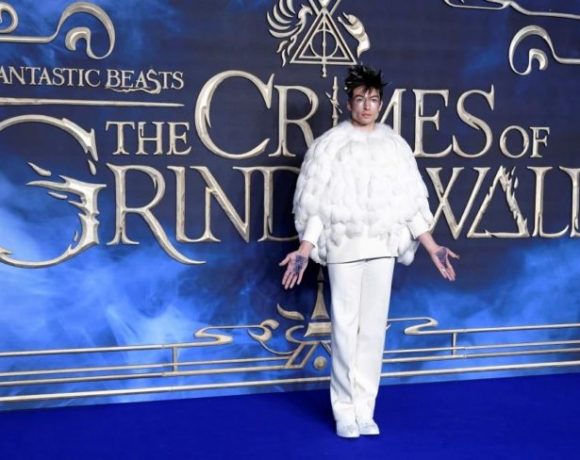