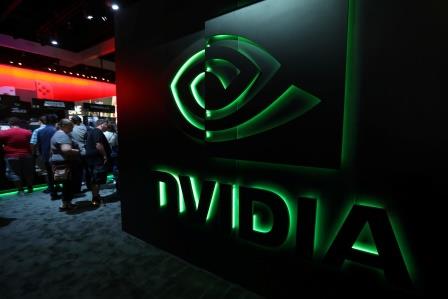 Nvidia Corp on Thursday forecast first-quarter revenue that topped Wall Street expectations, powered by sales of its chips to cloud computing vendors, even as it projected a $100 million hit from the coronavirus outbreak.

Nvidia is the second chipmaker after Qualcomm Inc to warn about a potential impact on its businesses due to the coronavirus outbreak.

Nvidia’s largest market is chips that enhance the graphics in video games played on PCs and laptops. But in recent years, the company has expanded to sell to data center and cloud computing customers as its chips increasingly power artificial intelligence tasks such as facial recognition and speech recognition.

Artificial intelligence chips for data centers come in two broad types: “training” chips that ingest data and train a software to carry out tasks like recognizing a face, and “inference” chips that use the trained algorithms to carry out the task. Nvidia dominates the market for training chips, while Intel had most of the inference market.

But Nvidia executives said the company’s inference revenue grew by a factor of four over the past year, thanks to a new chip. Chief Executive Jensen Huang told Reuters in an interview that inference chips reached a “low double-digits” percentage of Nvidia’s data center revenue in its fiscal fourth quarter, but training chips also set sales record.

The Santa Clara, California-based company said it expects current-quarter revenue of $3 billion, plus or minus 2%, the midpoint of which is above analysts’ expectation of $2.86 billion, according to IBES data from Refinitiv.

The company said the impact of the coronavirus outbreak in China, a major market for both its gaming and data center chips, was unclear but it has reduced its sales outlook by $100 million in response. In a conference call with investors, Colette Kress, Nvidia’s chief financial officer, said China represented about 30% of sales for Nvidia’s gaming chip business, the company’s largest sales segment.

“We had expected a weaker outlook for its April quarter as Nvidia does have a very high gaming GPU sales exposure in China,” said Kinngai Chan of Summit Insights Group. “We believe the continued strength in Nvidia’s data center business is able to partially offset the demand weakness in its consumer gaming business in China due to the coronavirus outbreak.”

Revenue from its gaming business, still the biggest contributor to sales, rose 56% to $1.49 billion in the fourth quarter, but fell short of analysts’ estimate of $1.52 billion, according to FactSet.

Total revenue in the quarter rose about 41% to $3.11 billion, above analysts’ estimate of $2.97 billion, according to IBES data from Refinitiv. 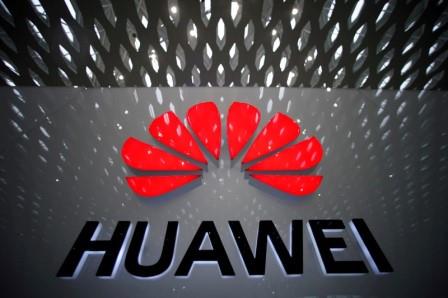 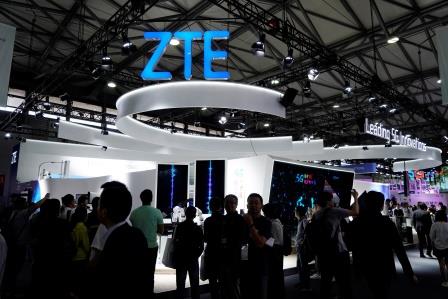 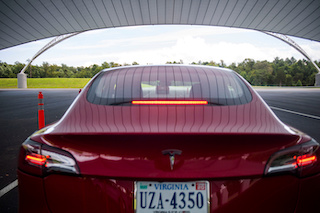