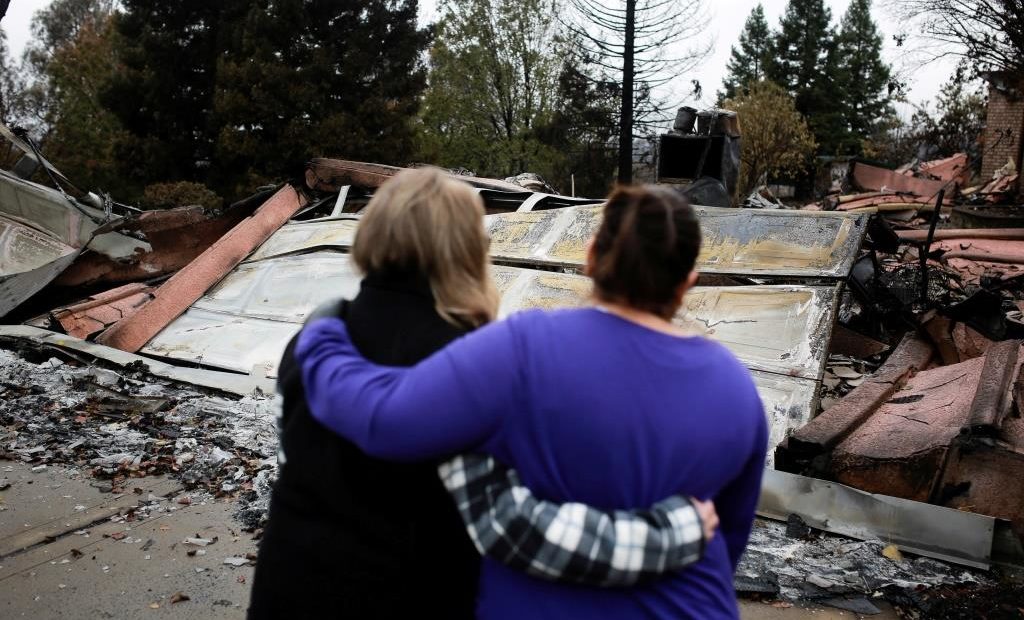 (Reuters) – The death toll in California’s deadliest wildfire was revised downward to 85 and the number of people believed missing dropped again to 11, down from a high of more than 1,200 about two weeks ago, officials said Monday.

The number of dead was revised from 88 after DNA tests on remains by the coroner’s office, Butte County Sheriff Kory Honea said late Monday in a televised press conference.

No new human remains have been found since last week, Honea said, but the search for remains is expected to continue Tuesday, he said.

If residents find remains, they are asked to call the sheriff’s department.

The so-called Camp Fire, which started Nov. 8, has all but obliterated the mountain community of Paradise, home to more than 27,000 people about 175 miles north of San Francisco.

The fire was fully contained Nov. 25, but the cause is still being investigated. The electric utility PG&amp;E Corp reported equipment problems near the origin of the fire around the time it began.

(Reporting by Rich McKay in Atlanta; Editing by Michael Perry) 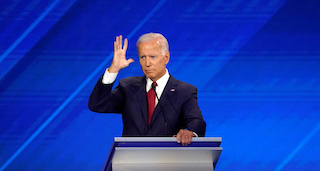 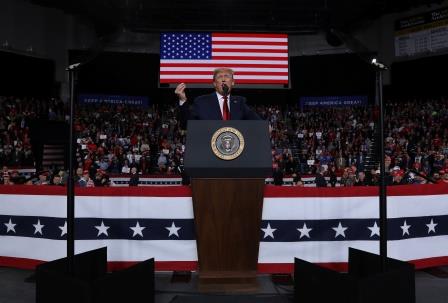 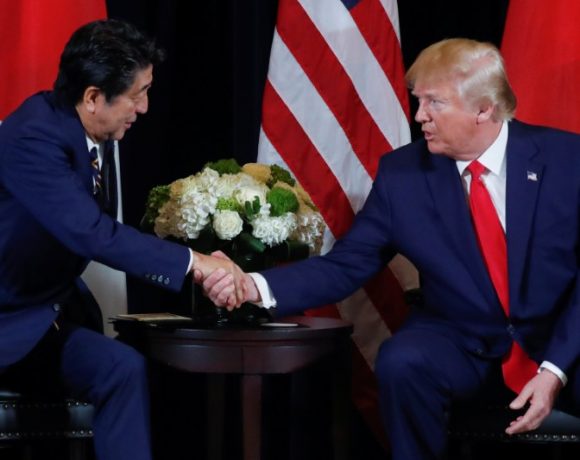