Northern Irish DUP’s Foster: May should ask EU for a better deal 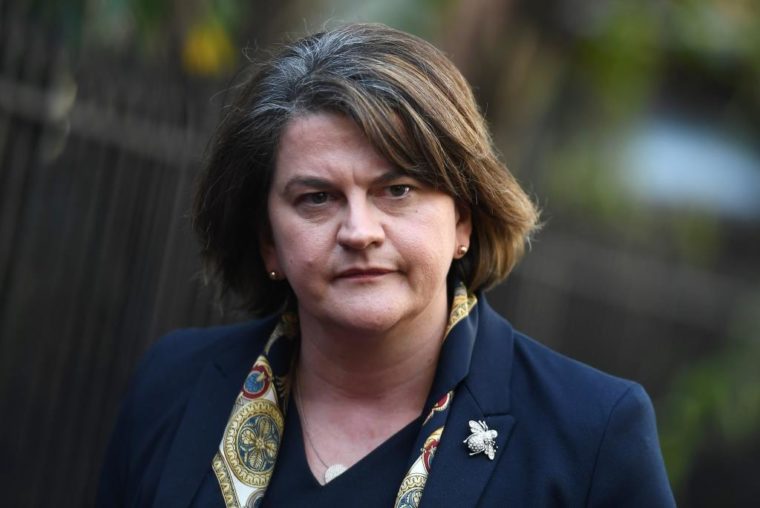 LONDON (Reuters) – The leader of the Northern Irish party which props up Prime Minister Theresa May’s government said May should ask the European Union for a better Brexit divorce deal.

DUP leader Arlene Foster said it was false to say there was a choice between May’s deal and a no-deal Brexit as May should ask for a better deal. 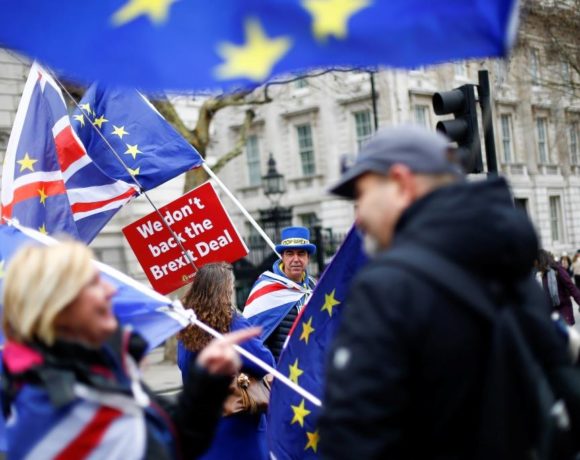 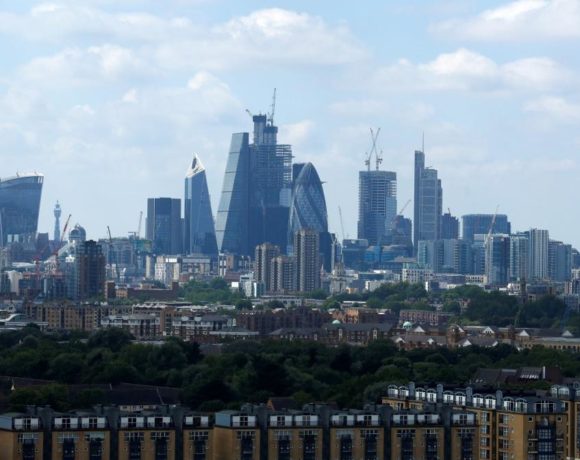