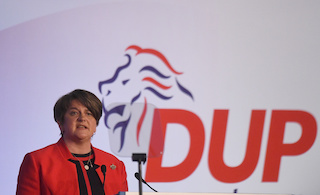 DUBLIN – The Northern Ireland party whose support is crucial to Prime Minister Boris Johnson’s government said on Wednesday it believed a deal could be secured for an orderly British exit from the European Union if flexibility is shown by all sides.

In a speech in Dublin, Democratic Unionist Party leader Arlene Foster said that a “refit” of Northern Ireland’s 1998 peace accord would represent an important step forward.

“We believe, with flexibility on all sides, that solutions can be found that will not on the one hand erect new barriers to trade within the United Kingdom while not damaging the integrity of the EU Single Market,” Foster said.

“We are prepared to be flexible and look at Northern Ireland specific solutions achieved with the support and consent of the representatives of the people of Northern Ireland,” she added.

Sterling rallied against the euro as Foster spoke, strengthening by around a quarter of a cent to peak at 1.1330 euros at 1914 GMT, its highest since June 3.

The opposition of Northern Ireland’s largest party to the so-called “backstop” mechanism to ensure there is no physical barrier with EU-member Ireland after Britain leaves the bloc has proven a formidable obstacle to clinching a divorce deal.

Backing from the DUP’s 10 members of parliament could prove decisive in securing parliamentary approval for any alternative arrangement, which would be needed to avoid a disorderly Brexit on Oct. 31.

“There is a lot of commentary about the DUP being Brexiteers but I think if you look at the evidence they will find something very different,” Foster told journalists ahead of the speech.

Pessimistic comments from EU chief negotiator Michel Barnier on Wednesday about the prospects of a deal “shouldn’t stop us from continuing to look for solutions,” she said.

While Foster said in the speech that the DUP wanted to secure a deal, she also reiterated that the party has several red lines that the EU have indicated in the past were major obstacles, including that there be no trading barriers between Northern Ireland and the rest of the United Kingdom after Brexit.

“The UK single market is our most important single market… it would be madness to have any sort of barriers,” she said.

Foster suggested that a key element of any deal may include a tweaking of the institutions created under Northern Ireland’s 1998 peace deal, the Belfast or Good Friday Agreement.

“We want to see a refit of some of the structures of the Belfast Agreement to reflect the new emerging relationships – both between Northern Ireland and the Republic as well as between the United Kingdom and the Republic,” she said.

The “updated arrangements to take account of any new Brexit deal secured would allow the new environment to be managed in a pro-active and democratic manner,” she said.

She said this could represent an “important step forward” and specifically referred to the British Irish council, which involves representatives of Ireland, Northern Ireland and the United Kingdom, as “under-used.”

Foster said she wanted to restore Northern Ireland’s devolved power-sharing government, which collapsed almost three years ago when Irish nationalists Sinn Fein withdrew, but added that its restoration was not a pre-requisite for a deal. 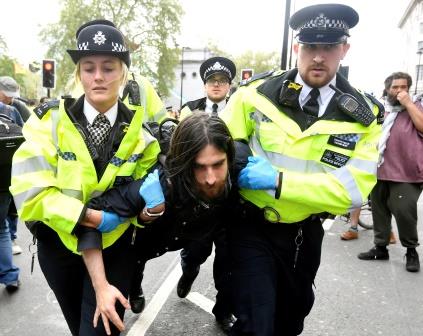 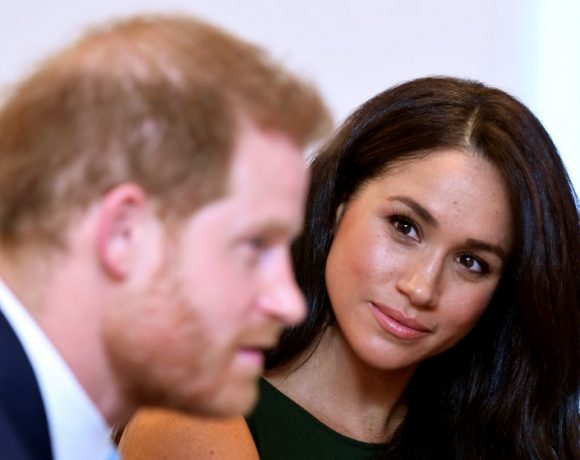 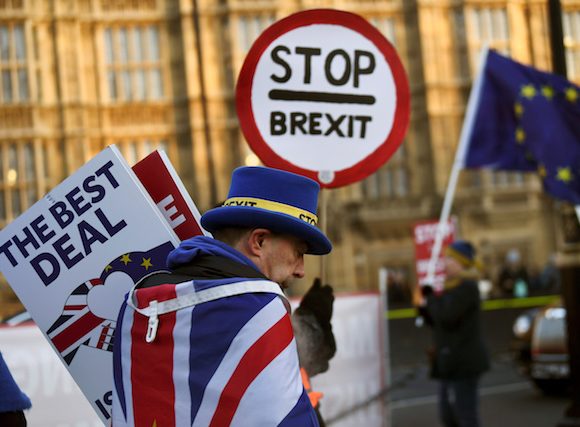