North Korea says ‘window of opportunity closing’ for outcome of talks with U.S 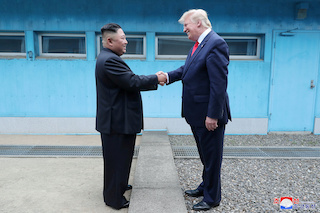 MOSCOW – A North Korean diplomat said on Friday the window of opportunity for progress in dialogue with the United States was getting smaller, adding that Pyongyang expects reciprocal steps from Washington by the end of the year.

“We’ve given the United States quite a lot of time and we’re waiting for an answer by the end of this year, of some kind of result. … But I must say that the window of opportunity closes every day,” said Jo Chol Su, the head of the North Korean foreign ministry’s North American department.

Jo, who spoke at the Moscow Nonprofileration Conference, said Pyongyang was ready to hold talks with the United States if there was the prospect of progress, but was not interested in dialogue that would yield no results, Russia’s Interfax news agency reported.

“Should there be a constructive element, constructive signals, we are always ready to meet any moment; but if a meeting is again just for talking, if we cannot expect tangible results, then we are not interested in just talking.”

Jo also said that sanctions imposed on North Korea were “an unacceptable insult” and must be lifted.

The U.S. State Department did not immediately respond to requests for comment on Jo’s remarks. Washington has been looking to resume stalled talks with North Korea, but a State Department spokeswoman said it had no meetings to announce.

U.S. President Donald Trump and North Korean leader Kim Jong Un agreed in June to reopen denuclearization talks that stalled after a failed summit in Vietnam in February, but these have gone nowhere.

North Korean and U.S. officials met for the first time since that decision in Stockholm last month, but the meeting broke down with North Korea’s envoy saying the U.S. side had failed to show flexibility.

North Korea has been seeking a lifting of punishing sanctions, but the United States has insisted Kim must dismantle his nuclear weapons program first.

Earlier this year, Kim set a year-end deadline for Washington to take a new approach, raising concerns that North Korea could return to nuclear bomb and long-range missile testing suspended since 2017.

South Korea’s Yonhap news agency reported that Mark Lambert, the director of the office of Korean affairs at the U.S. State Department who has been attending the Moscow conference, met briefly with Jo at a reception there on Thursday.

The State Department did not respond when asked about this report.

(Reporting by Polina Ivanova in Moscow and David Brunnstrom in Washington; Editing by Hugh Lawson and Jonathan Oatis) 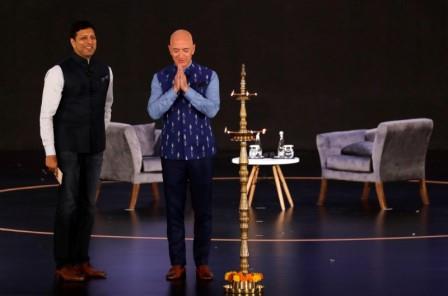 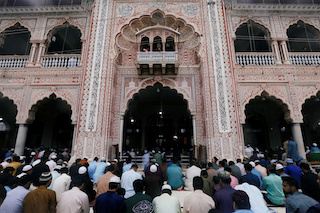 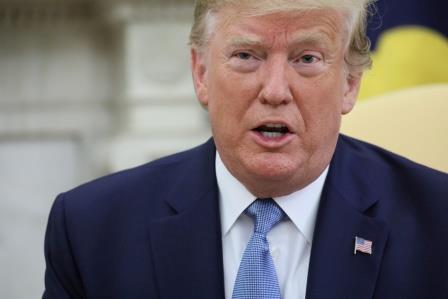