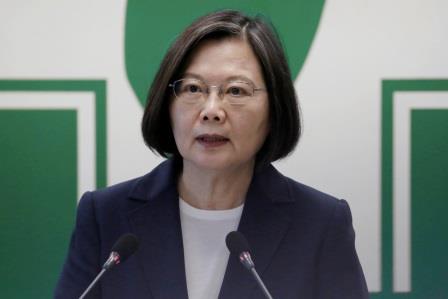 TAIPEI (TAIWAN) – President Tsai Ing-wen of Taiwan said on Sunday that she had no plan to have a telephone conversation with new Japanese Prime Minister Yoshihide Suga. This comes after a Japanese diplomat told her that Suga might be open to having a talk, stoking concerns in Beijing.

Although the island has close cultural and historic ties with Japan, like most countries, Tokyo only recognises the Chinese government in Beijing and not Taiwan.

Former Japanese Prime Minister Yoshiro Mori met Tsai on Friday while on a visit to attend a memorial service for late president Lee Teng-hui. He told her that Suga told him that “if there is the opportunity, he hopes to speak by phone or other means”.

Late on Saturday, China’s foreign ministry said Japan made it clear that such a thing would not take place.

“We also don’t have this plan at the moment to have a telephone conversation,” she said.

The Japanese foreign ministry said that there was no plan to have a telephone call between the two leaders. 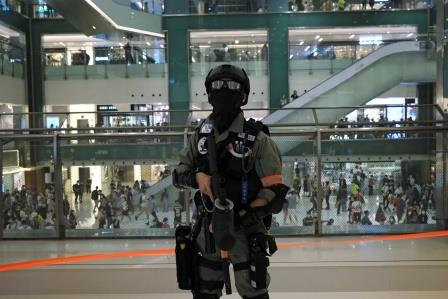 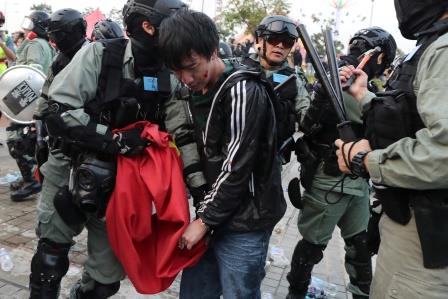 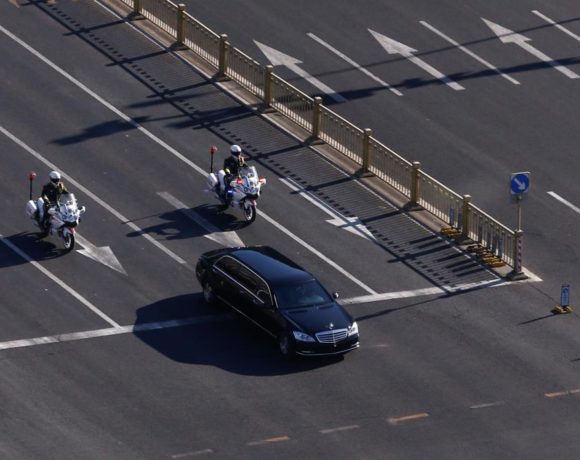