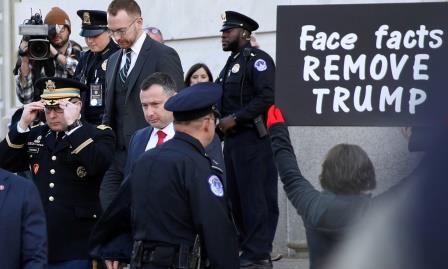 WASHINGTON- U.S. Army Secretary Ryan McCarthy said on Friday there were no investigations into Lieutenant Colonel Alexander Vindman, the former National Security Council aide who testified in President Donald Trump’s impeachment trial and was fired by the White House along with his twin brother.

On Tuesday, Trump said the military may consider disciplining Vindman, who provided some of the most damaging testimony during an investigation by the U.S. House of Representatives of Trump’s dealings with Ukraine.

“There’s no investigations of him,” McCarthy said during an event at the National Press Club.

Vindman is back at the Army and will be heading to a military college in the summer.

Vindman was escorted from the White House last week as was his twin brother, Yevgeny, who worked as a lawyer at the NSC and is also a lieutenant colonel.

“We sent him on his way to a much different location and the military can handle him any way they want,” Trump said.

Asked if he was suggesting that Vindman face disciplinary action, Trump said that would be up to the military.

“If you look at what happened … they’re going to certainly, I would imagine, take a look at that,” Trump said.

Vindman, then the NSC’s top Ukraine expert, testified that Trump’s request for an investigation into former Vice President Joe Biden, a potential Democratic political rival in the 2020 presidential election, and his son Hunter during a July phone call with Ukraine President Volodymyr Zelenskiy was improper.

Defence Secretary Mark Esper, who was formerly the army secretary until taking the top Pentagon post, said in November that Vindman should not fear retaliation over his testimony. 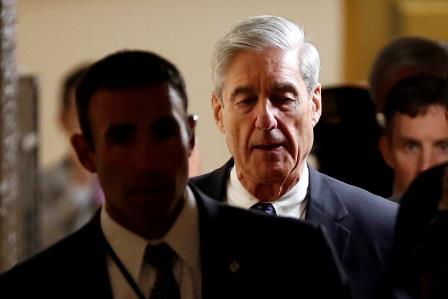 The Mueller interview that wasn’t: how Trump’s legal strategy paid off 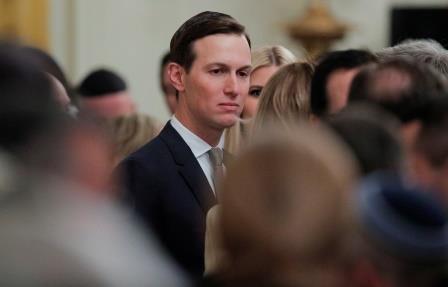 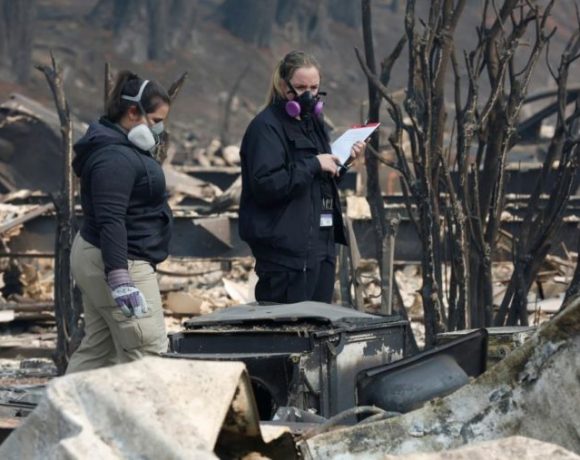