FA comes out with fresh guidelines for referees 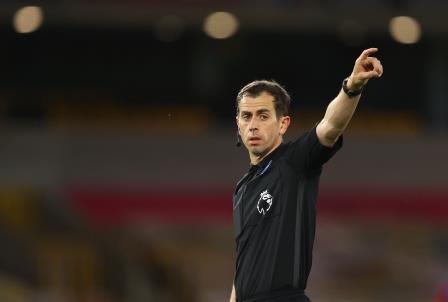 LONDON (UK) – From henceforth, players who intentionally cough at opponents or referees can get a red or yellow card as per the new guidelines issued by England’s Football Association (FA) in the wake of the pandemic crisis.

The new instructions will come into forces immediately and will be applied at all levels.

The document with the new guidelines says that action should be taken when “the referee is certain someone deliberately, and from close range, coughed into the face of an opponent or match official…”

The document says that the offence would come under the category of “using offensive, insulting or abusive language and/or gestures”.

“If the incident was not severe enough to merit a sending-off, a caution could be issued for ‘unsporting behaviour – shows a lack of respect for the game’.”

However, it says that referees should not look to take punitive action against “routine” coughing and they should remind players not to spit on the ground. 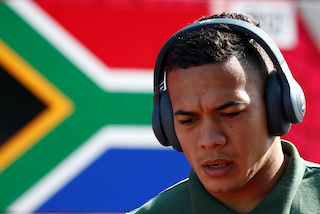 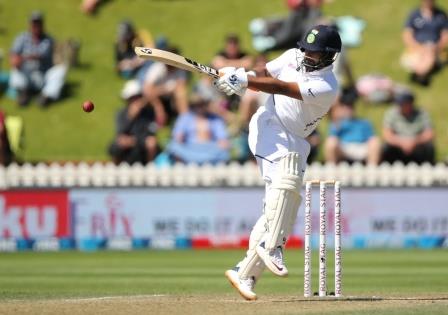 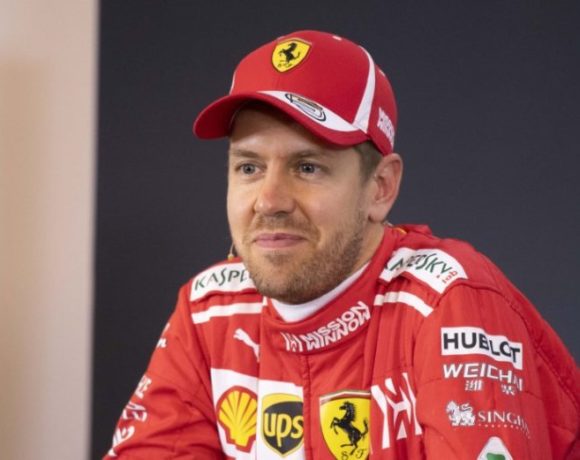 Ricciardo and Bottas are the obstacles in Vettel’s way