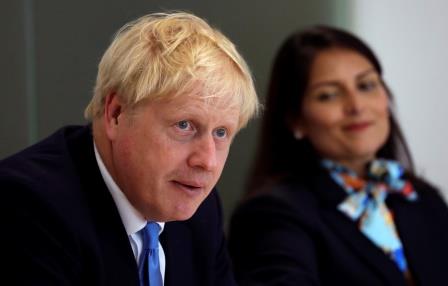 LONDON – British Prime Minister Boris Johnson’s central scenario is a no-deal Brexit and he has no intention of renegotiating the Withdrawal Agreement, European diplomats were quoted as telling The Guardian newspaper.

“It was clear UK does not have another plan,” the newspaper quoted a senior EU diplomat after a meeting between David Frost, the government’s new chief Europe adviser and EU diplomats.

“No intention to negotiate, which would require a plan,” the diplomat was quoted as saying. “A no-deal now appears to be the UK government’s central scenario.” 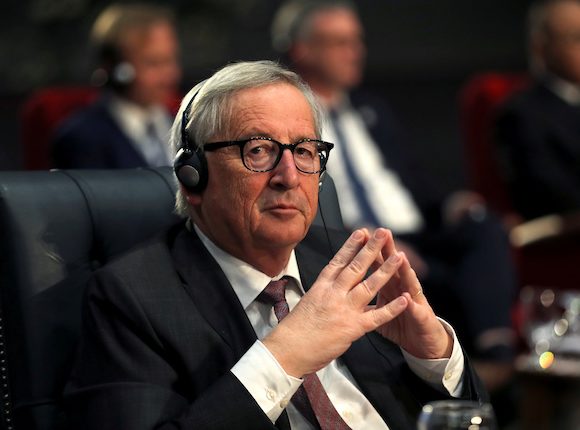 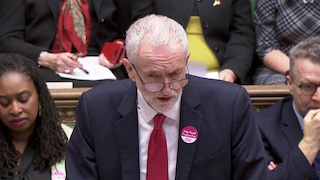 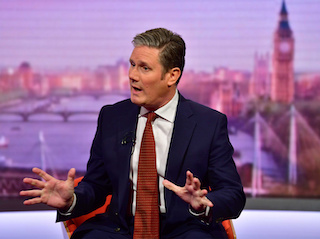