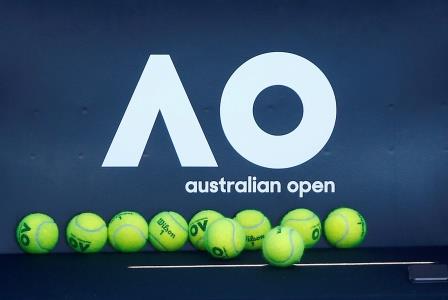 SYDNEY (AUSTRALIA) – Authorities in Australia have made it clear that compulsory quarantine for people arriving for the Australian Open tennis tournament is essential to stem the spread of the pandemic as the nation marked another day with no locally transmitted cases of the virus on Tuesday.

The mandatory quarantine in Australia has been questioned by some of the top tennis players such as Novak Djokovic, suggesting that they should be allowed to undergo quarantine in facilities having tennis courts before the start of the tournament on Feb. 8.

However, Victorian premier Daniel Andrews has ruled out any changes to the rules.

“People are free to ask for things, but the answer is no,” he told media persons.

“They knew what they were travelling into and we are not cutting corners or making special arrangements.”

In the wake of passengers on three charter flights returning positive tests, more than 70 players and staff have been told to remain in their hotel rooms. The state of Victoria recorded four new cases in hotel quarantine on Tuesday.

The state premier faced immense pressure last year after placing the second most populous state in the country under a months-long lockdown to stem the spread of a second wave of infections.

The state of New South Wales granted an exemption from hotel quarantine to Hollywood star Matt Damon when he arrived to film a sequel to “Thor” in Sydney.

The actor arrived in a private jet and will reside in a rented house under security and pay for hospital-grade cleaning during his 14-day quarantine, said local media reports. 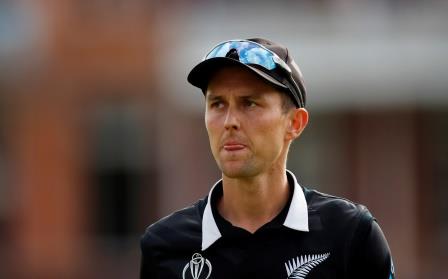 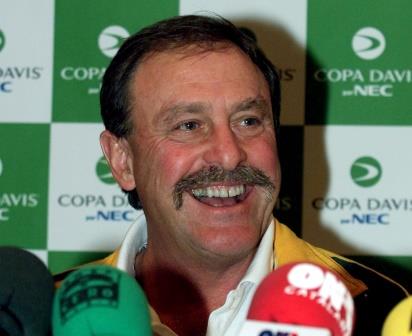 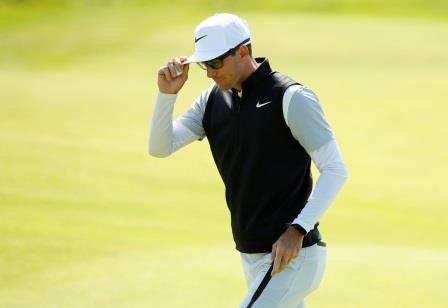