Four suspects were already under arrest over the killing of Louisa Vesterager Jespersen, 24, from Denmark, and Maren Ueland, 28, from Norway, whose bodies were found on Monday in the Atlas Mountains with knife wounds to the neck.

The North African country’s Central Bureau for Judicial Investigations said nine further arrests were made in various Moroccan cities over suspected links to the killers.

It said electronic devices, an unauthorised hunting rifles, knives and materials that could be used for bomb-making were found in the course of the raids.

Moroccan authorities have said the four suspects first arrested over the murder had pledged allegiance to Islamic State in a video posted on social media before the killings.

In Norway, police said a separate video, purportedly showing the killings of the two tourists, was probably authentic.

“We still believe, however, that we have grounds to say that so far, there is nothing concrete to show that this video is not real,” it said in a statement.

Danish counterparts said they were still analysing the video, while Moroccan authorities said on Thursday they working on authenticating it.

Jespersen and Ueland were killed on the way to Toubkal, North Africa’s highest peak and a popular hiking destination. A source from Imlil, the village near where the two friends were killed, said one of them was found dead inside their tent while the body of the other was found outside.

Compared to other countries in North Africa, Morocco has seen relatively few Islamist attacks. The last major one was in April 2011, when 17 people were killed in the bombing of a restaurant in Marrakech.

Later on Friday, Norwegians planned to march with torches through Bryne, the coastal hometown of Maren Ueland, to express solidarity with her family.

On Saturday, a gathering will be held outside the Norwegian

Embassy in the Moroccan capital Rabat in support of the families of the victims and to condemn terrorism. Thousands of people have said on Facebook that they would attend. 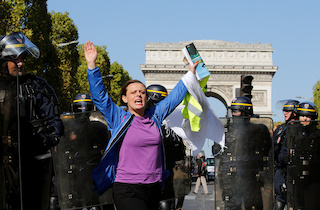 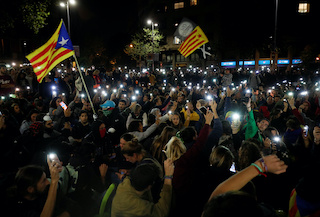 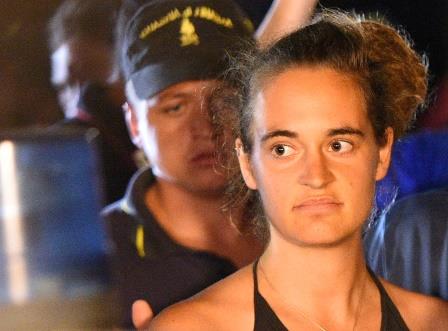