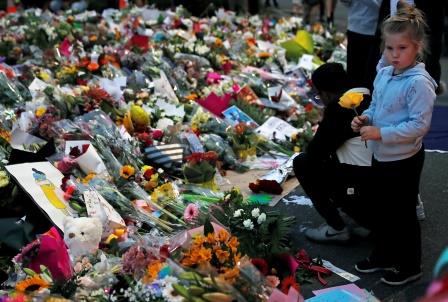 WELLINGTON (NEW ZEALAND) – New Zealand police said on Thursday they had charged a 27-year-old man after he threatened to attack two mosques that were the scene of mass murder by a white supremacist two years ago.

Police said an online threat was made this week on the 4chan website against the Al Noor mosque and the Linwood Islamic Centre, which were targeted in 2019 in New Zealand’s most deadly shooting.

Police provided no details on the nature of the threat, but New Zealand media said the threats had included setting off a car bomb on March 15 – the anniversary of the 2019 attack.

The unnamed man has been charged with threatening to kill and will appear in court on Friday, the police said.

“Any messages of hate or people wanting to cause harm in our community will not be tolerated – it’s not the Kiwi way,” said John Price, Canterbury District Commander Superintendent in an emailed statement.

A second person arrested on Thursday remains in custody and police said they are considering further charges.

New Zealand is on heightened alert ahead of the March 15 anniversary of the Christchurch attack.

On that day in 2019, armed with high-capacity semi-automatic weapons, Australian Brenton Tarrant killed 51 people and injured dozens more after opening fire on worshippers at the two mosques, livestreaming the attacks on Facebook before being arrested.

In August, Tarrant was sentenced to life in prison without parole, the first time New Zealand has confined anyone for the rest of their life. 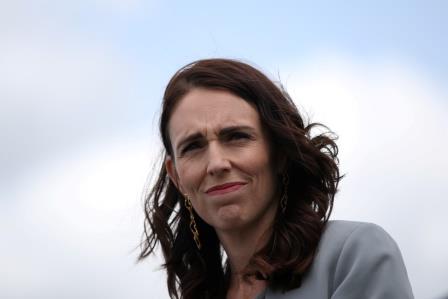 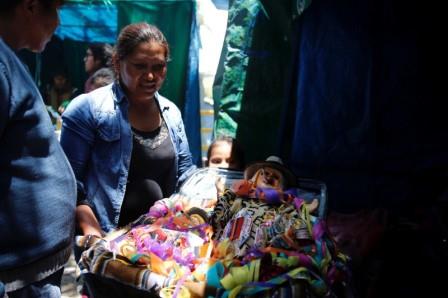 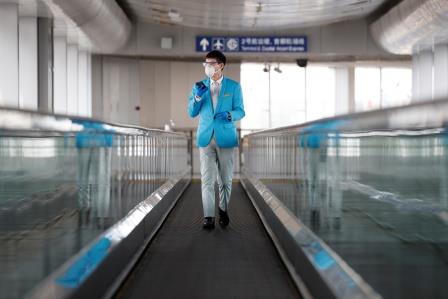