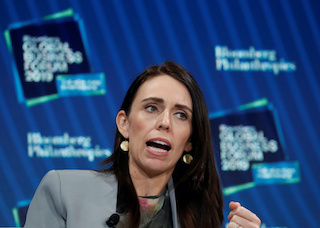 WELLINGTON – New Zealand’s Prime Minister Jacinda Ardern said on Wednesday that Auckland would still host a major regional conference in 2021 despite a fire ripping through the complex where the event would have been held.

There have been no injuries from the massive fire at the under construction SkyCity Convention Centre, which is spewing thick smoke across New Zealand’s largest city, forcing road closures and keeping workers away more than 24 hours after it started.

The fire had prompted an evacuation of SkyCity Entertainment Group’s <SKC.NZ> entire complex, including hotels, casinos and restaurants when it erupted around lunchtime on Tuesday.

It also raised questions on whether the centre would be ready to host major world leaders and events for the Asia-Pacific Economic Cooperation (APEC) meeting in 2021.

Ardern, who visited the site on Wednesday, said that despite the setback, New Zealand would host the APEC meetings as it has in the past.

“APEC in 2021 will still be held in Auckland… there is no question there,” she told reporters, adding that the only question was in which facility it would be held.

Emergency services said no one had been hurt in the fire, though a firefighter was treated after feeling ill at the site on Tuesday. More than 100 firefighters and 25 fire trucks were still battling the blaze.

Hundreds of tourists had to find alternate accommodation on Tuesday as firefighters evacuated and shut down the area. Many nearby businesses were closed on Wednesday.

The construction project by Fletcher Building Ltd is valued at NZ$703 million ($452 million) and is the largest under way in New Zealand.

Auckland’s mayor, Phil Goff, said earlier in the day that the centre would now likely not be ready in time for APEC and his council would work with the government on a ‘Plan B’ venue.

“You have got to believe that has put in jeopardy the ability of the convention centre to host the APEC meeting,” he said.

Goff said they had been expecting the centre to be finished by around August 2020, and the fire damage meant it could now take more than an extra year to complete.

Fletcher Building and SkyCity said the extent of the damage and the next steps would not be known until the fire was extinguished and an investigation could start.

“In the near term we expect to re-open the rest of the precinct tomorrow … we’re hopeful the fire will be contained by tonight,” Graeme Stephens, SkyCity’s chief executive, told a news conference.

Shares in Fletcher slipped 2.3% to a seven-week low on Wednesday, while SkyCity shares fell 1.2% to a four-month low.

“Once the extent of the damage is known the Company will be able to determine the impact on the project delivery timeline, in consultation with SkyCity. It is expected there will be a material delay,” Fletcher Building said in a statement on New Zealand’s stock exchange, adding it had insurance on the project.

The convention centre was originally slated for completion this year but Fletcher had pushed the date back as the project was mired in delays. 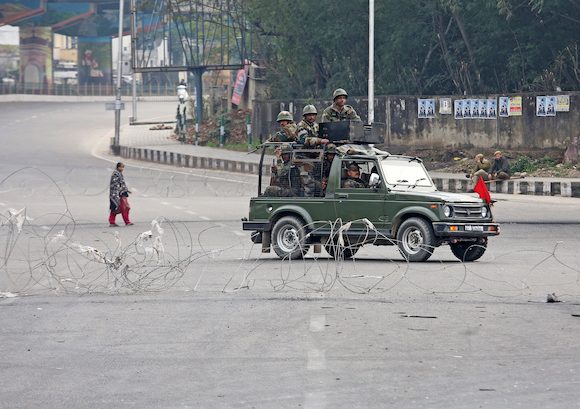 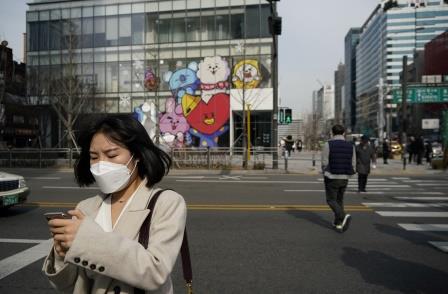 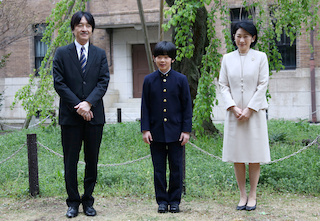