After Luna Rossa New Zealand back in form at America's Cup

New Zealand back in form at America’s Cup 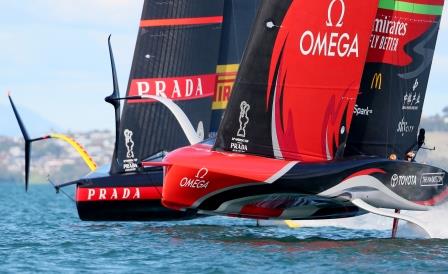 NEW YORK (US) – Luna Rossa’s lead in the early race in light winds off the coast of Auckland, has persuaded team New Zealand to rally superbly to level the America’s Cup match at 2-2

Luna Rossa won the opener by 37 seconds but defender TNZ hit back with a 63-second victory, the most dominant of the best-of-13 series so far, to buoy home fans crowded on the foreshore.

Getting a jump at the start proved important in Wednesday’s opening day and was again a factor on Friday when TNZ sneaked an early lead in the second race and won with a time of 29 minutes and 53 seconds.

It was a sparkling comeback after challengers Luna Rossa dominated the earlier race with a time of 27 minutes and 18 seconds. 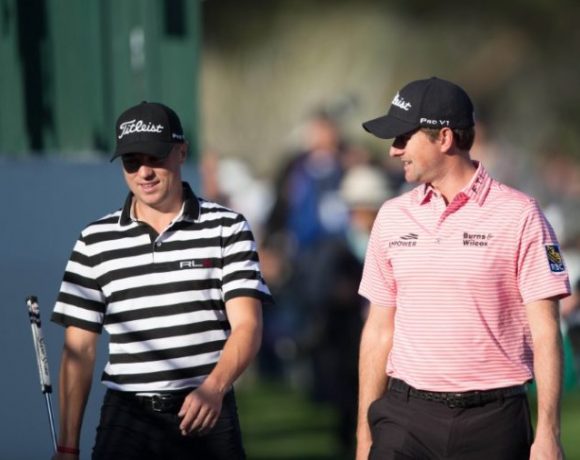 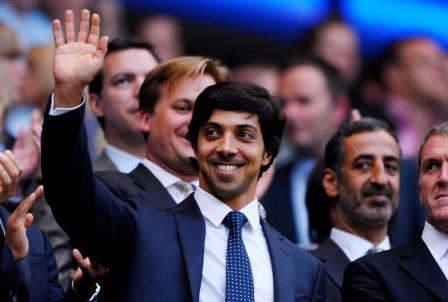 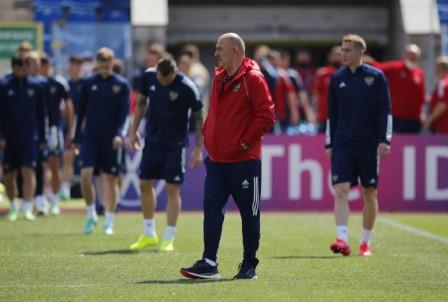