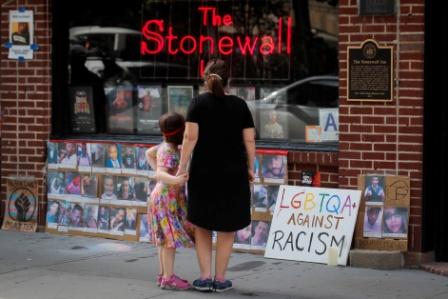 NEW YORK (US) – New York City’s Stonewall Inn, the birthplace of the modern LGBT+ rights movement, recently got a lifeline in the form of a $250,000 donation from a charitable foundation. The organisation had earlier announced that it may have to shut down forever due to the economic impact of the coronavirus.

The Gill Foundation, which supports efforts to secure equality for LGBT+ people in the United States, declared about the donation on Sunday. The anniversary of the 1969 Stonewall riots was instigated by a police raid on the world-famous bar.

“Stonewall is a cornerstone of LGBTQ history and it must be protected. LGBTQ history is American history,” said a statement from the foundation.

Stacy Lentz and Kurt Kelly, co-owners of the Greenwich Village bar, had already raised $30,000 after launching a fundraiser to help them survive after three months of closure due to the city’s coronavirus restrictions.

“We are beyond grateful for this generous pledge that will help us keep the history alive.”

They have said the bar will be able to reopen on July 6, but only at 50% occupancy. 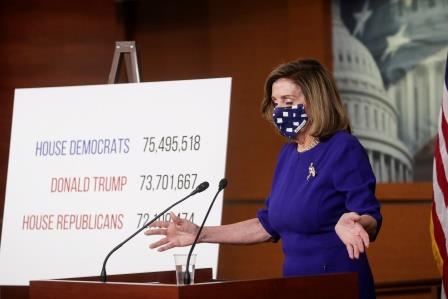 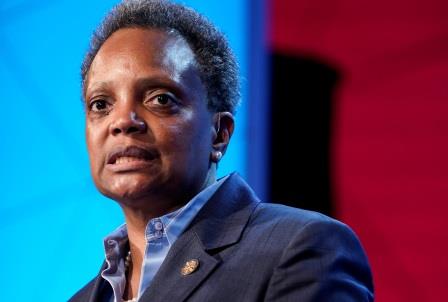 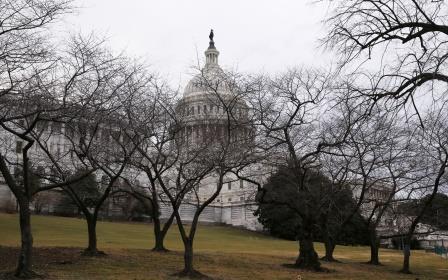