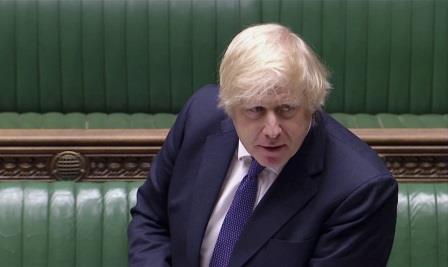 LONDON (UK) – Britain on Wednesday said China’s imposition of a new security law in Hong Kong was a “serious violation” of the 1984 Joint Declaration. London also made it clear that it would offer around 3 million residents of its former colony a path to British citizenship.

Prime Minister Boris Johnson said in Parliament on Wednesday: “The enactment and imposition of this national security law constitute a clear and serious breach of the Sino-British Joint Declaration.”

The prime minister said the UK would stand by its promise to give British National Overseas (BNO) passport-holders in the city a path to UK citizenship.

When Hong Kong was returned to China in 1997, its autonomy was guaranteed under the “one country, two systems” formula which was mentioned in the Sino-British Joint Declaration inked by then Chinese Premier Zhao Ziyang and British Prime Minister Margaret Thatcher. 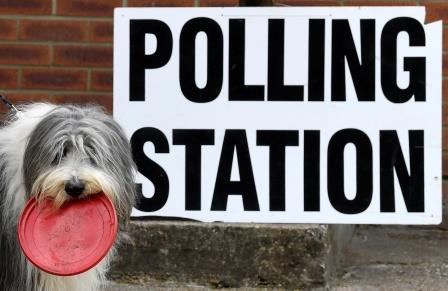 Factbox: How the UK’s election works 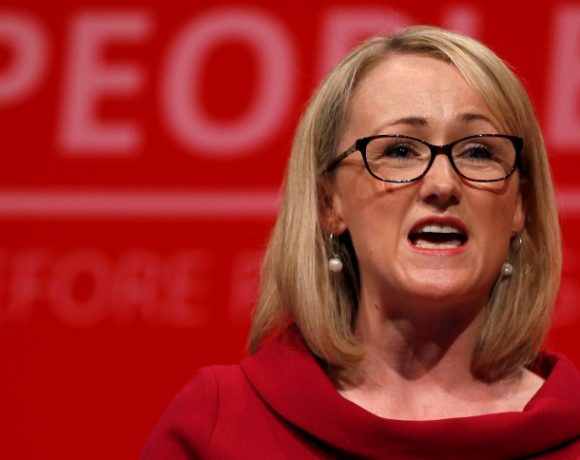 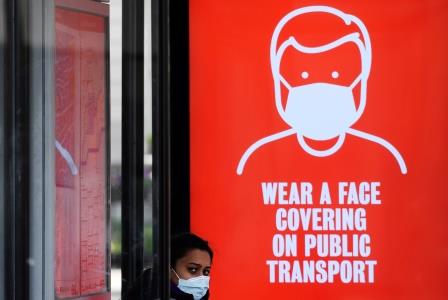