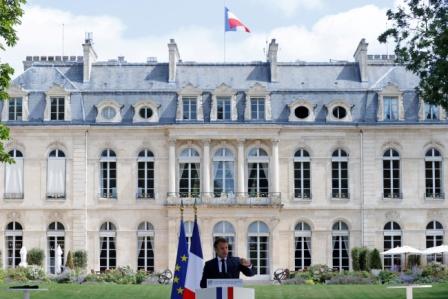 PARIS (FRANCE) – French President Emmanuel Macron is set to introduce a new cabinet on Monday, according to two sources close to him on Sunday. Macron changed his prime minister earlier this week to propel his presidency.

Macron and his new prime minister, Jean Castex, would meet for discussing the shape of the new government at the Elysee presidential palace, on Sunday, the sources said.

One of the sources told, “At this stage, an architecture with about 20 ministers is envisaged. Junior ministers will be named in a second stage.” 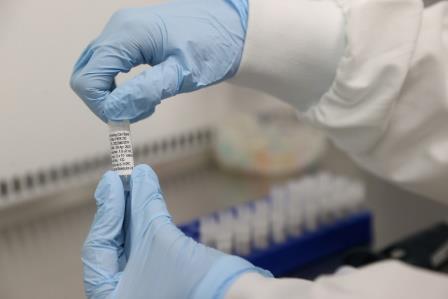 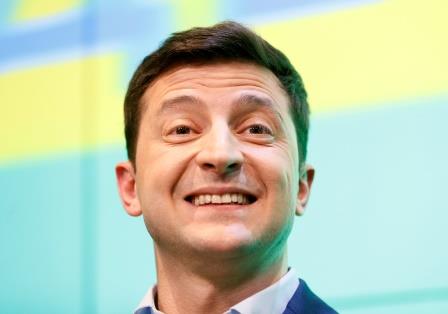 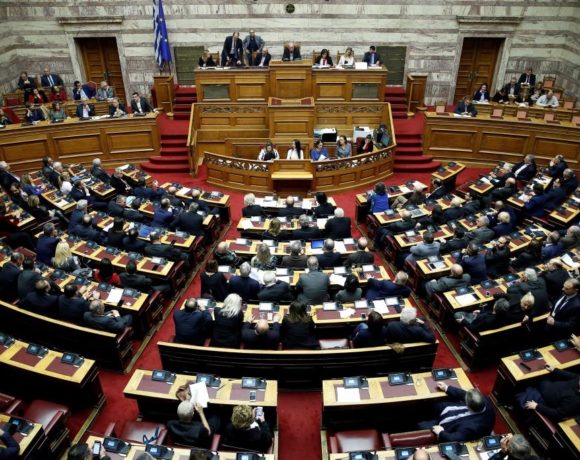