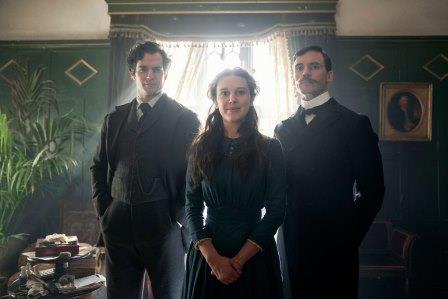 CALIFORNIA (US) – With streaming competition on the rise and the pandemic restrictions being slowly lifted across the world, Netflix Inc is witnessing an erosion of subscriber gains, which reached its weakest level on Tuesday.

The streaming firm added 2.2 million paid subscribers across the world during the quarter which ended on Sept. 30, but missed its own prediction as well as the Wall Street’s target of 3.4 million.

“Domestic subscribers were nearly flat, which highlights Netflix’s saturation in the US,” said Ross Benes, analyst with eMarketer.

When the pandemic broke out early this year, the firm had a blockbuster quarter as it was able to add 15.8 million paying customers from January through March.

With the ease of restrictions, the company had warned investors that the surge in new subscriptions would fade in the latter half of the year. Its prediction in the fourth quarter that it would bring in 6 million new subscribers fell short of the 6.51 million that analysts expected.

The bellwether of streaming video is trying all means to woo customers and during the third quarter, it released “Emily in Paris”, “Enola Holmes” and “The Devil All the Time.” 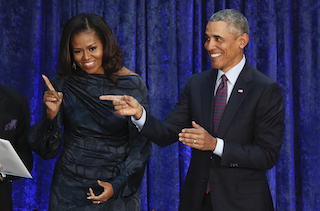 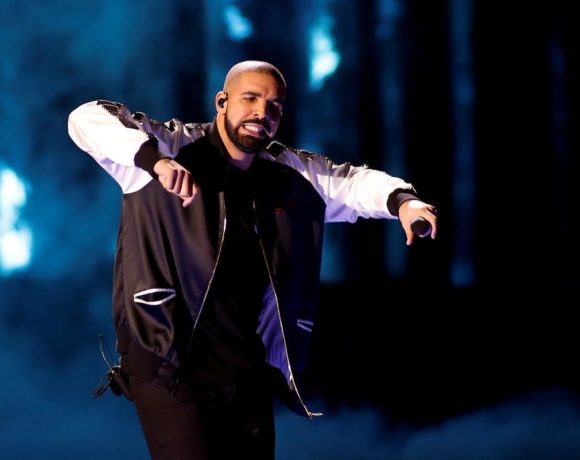 Drake and Lamar lead but women shine through in Grammy nods 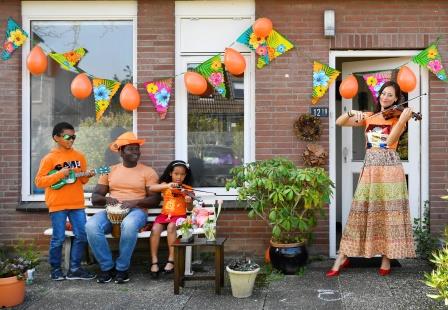