Navalny case: Evidence could have been removed from Russia

Navalny case: Evidence could have been removed from Russia 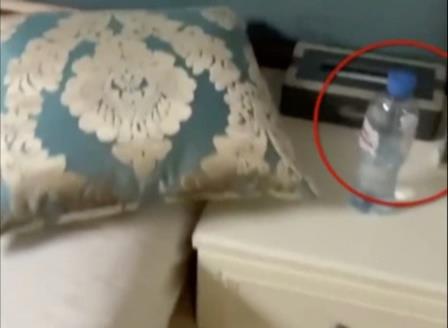 MOSCOW (RUSSIA) – The Kremlin said on Friday that a water bottle found in the hotel room of opposition leader Alexei Navalny could have been an evidence in his case. However, it was instead taken out of Russia by his supporters.

Navalny’s team said on Thursday that the water bottle had been taken to Germany and it was found to have traces of Novichok nerve agent.

Kremlin spokesman Dmitry Peskov said that Russian specialists could not examine the bottle.

Peskov said, “We cannot explain this because, as you know, this bottle — if it did exist — was taken away to Germany or somewhere else. So, something that could have become evidence of a poisoning was unfortunately taken out. This (raises) an additional question: why?.”

“There is too much of the absurd in this story to take anyone’s word as fact,” he added.

Russia has said more evidence was needed before an official criminal investigation is started into the Navalny case. Germany was asked to hand over Navalny’s medical data for a review.

Navalny’s allies said with a proper investigation, it could be found that the Kremlin, President Vladimir Putin and Russian security services are behind Navanly’s poisoning.

The Kremlin has called the accusation groundless, saying it was senseless for it to poison Navalny first and then give him space for medical treatment in another country where the poison could be found out. 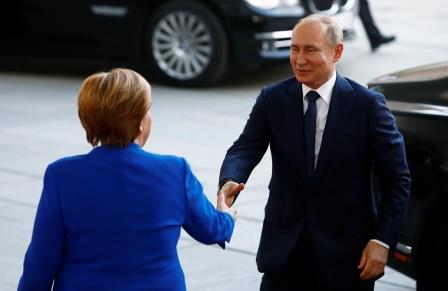 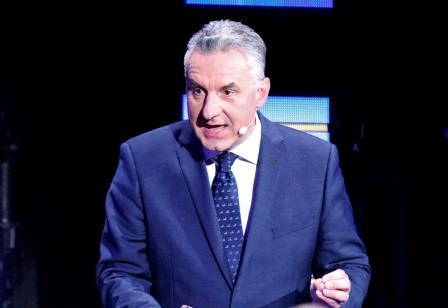 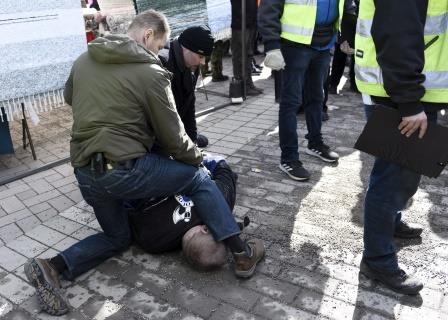