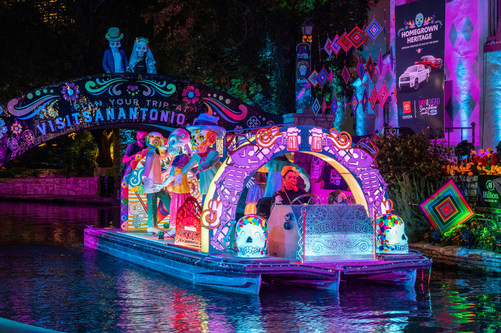 SAN ANTONIO – No city in the United States embraces the colorful and cultural Día de Muertos like San Antonio. A variety of observances in all sectors of the city – some taking place for more than 40 years – brings locals and visitors together to celebrate life and the lives of loved ones who have passed.

From October through November 2021, San Antonio’s commemorations include the return of in-person events, with traditional altars, live music, Mexican cuisine and a river procession. Restaurants, cafes and cultural institutions across the city will showcase altars, customary décor and fresh-baked pan de muerto, a sweet bread that is a traditional offering. Here is a sampling: 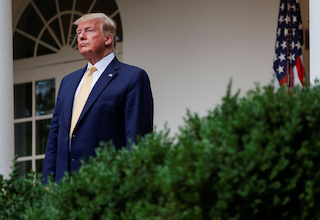 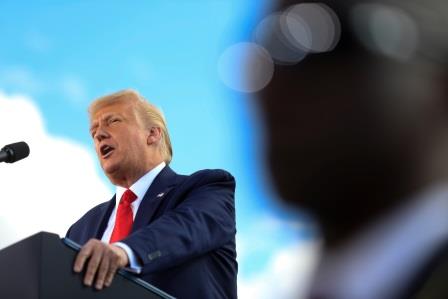 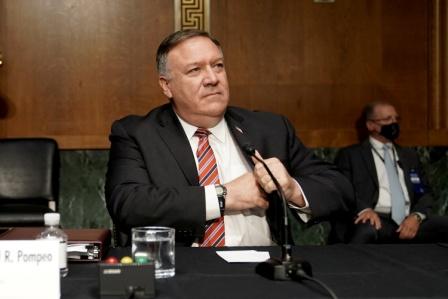