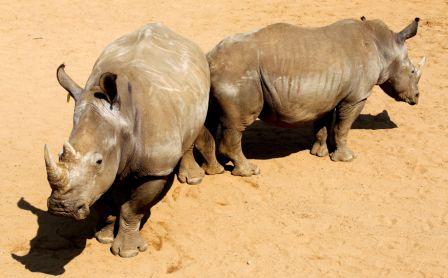 WINDHOEK (NAMIBIA) – Rhino poaching came down to 63% year-on-year in Namibia, the ministry of environment said on Friday. The positive change was attributed to intelligence operations being intensified by authorities, with tougher sentences and fines for poachers.

The ministry said that elephant poaching was also reduced to two incidents reported this year compared with 13 in 2019.

Anti-poaching programmes, including de-horning and strict policing, were introduced.

Rhinos are hunted and killed for their horns, where it is seen as a status symbol by affluent classes. They are also used as medicine.

Spokesman for Namibia’s Ministry of Environment, Forestry and Tourism, Romeo Muyanda, said rhino poaching has been brought down from 46 in 2019 to 17 incidents in this year so far.

The spokesman said, “Another factor is the excellent collaboration with law enforcement agencies, such as the Namibian Police, the Namibian Defence Force and the Namibia Central Intelligence.” 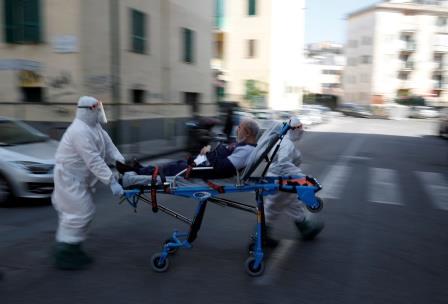 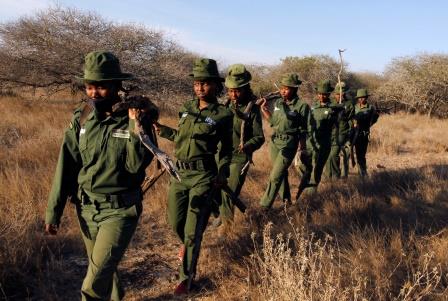 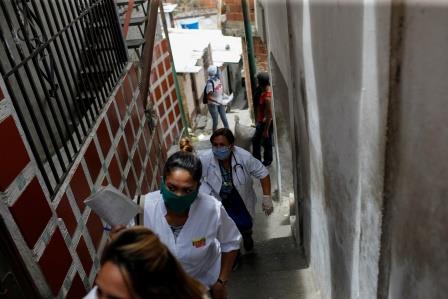