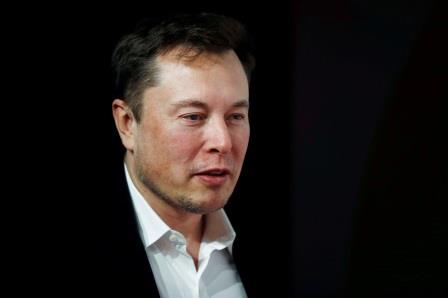 WASHINGTON (US) – According to the Bloomberg Billionaires Index, Tesla CEO Elon Musk’s net worth was well above Warren Buffett’s on Friday, becoming the seventh richest person in the world.

Bloomberg News reported that Musk’s fortune soared by $6.07 billion on Friday. This follows a 10.8% jump in the electric carmaker’s stock.

Earlier this week, Buffett’s net worth dipped when he donated $2.9 billion in Berkshire Hathaway stock to charity.

Over the past year, the electric car maker’s shares surged 500% as the firm increased sales of its Model 3 sedan.

The stock has gone up 38% since the close on July 1, a day before Tesla reported its quarterly delivery figures. 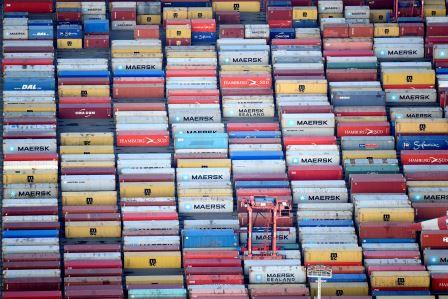 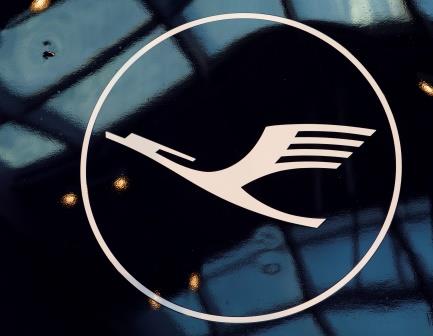 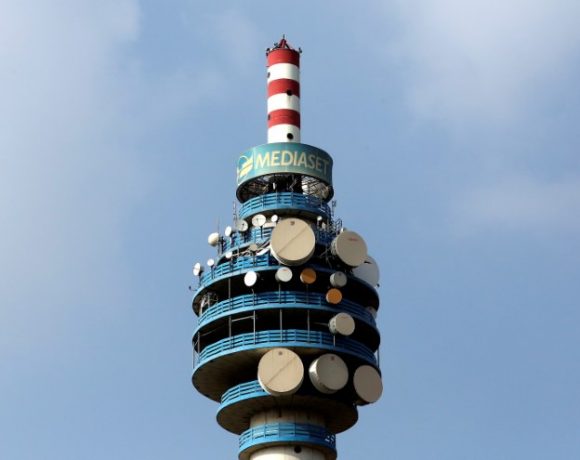