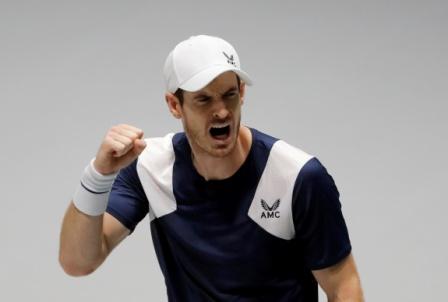 NEW YORK (US) – Former world number one Andy Murray has said that players need assurance that they would not be asked to go for a mandatory quarantine after returning to Europe from the US Open before travelling to New York.

Organisers United States Tennis Association (USTA) will chart out a strict bio-security ‘bubble’ to reduce the risk of getting infected with the coronavirus during the Grand Slam, which is expected to be played from August 31 to September 13.

The Western & Southern Open, which had to be relocated from Cincinnati this year due to COVID-19, will also be held in New York from August 20-28.

Mandatory quarantine would prevent players from participating in other ATP and WTA claycourt events scheduled in Europe ahead of the French Open from the end of September.

The USTA has said that the organisers are working with relevant authorities to solve issues. Murray told British media, “My understanding is that it would be sorted before we go to America. But things can change in the next 10 to 12 days.”

“Hopefully before we leave, the players will have the assurances that, when they come back from America, they won’t have to quarantine for two weeks.

“If that is the case, and if you do well in the US Open, you can’t just arrive on the Sunday before the French Open starts on the Monday. That’s not going to work.”

Murray, a three-times Grand Slam winner, has not played competitively since November due to hip problems. He, however, participated in some exhibition events recently with the professional circuit shut.

The 33-year-old said he is open to take the travel “risk” as he missed playing in big events. He added, “The situation I’ve been in the last few years, I’ve not had opportunity to play in many Slams. I don’t know how many I’ll have left.”

“So, while I’m feeling relatively decent … obviously there is a risk there, but I want to try and play in them and enjoy the biggest events again.” 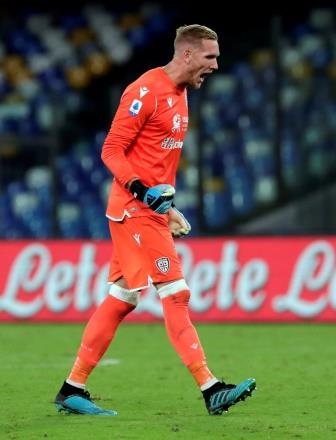 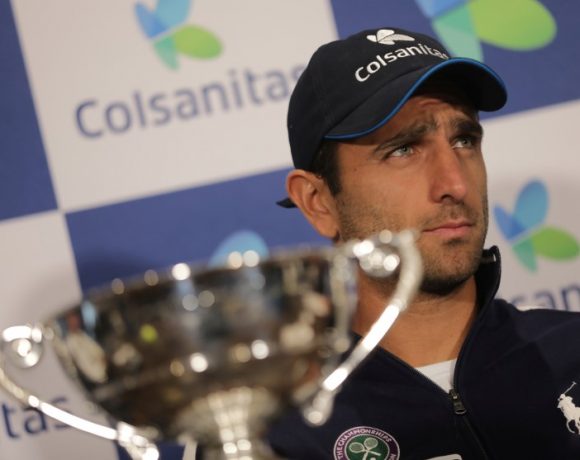 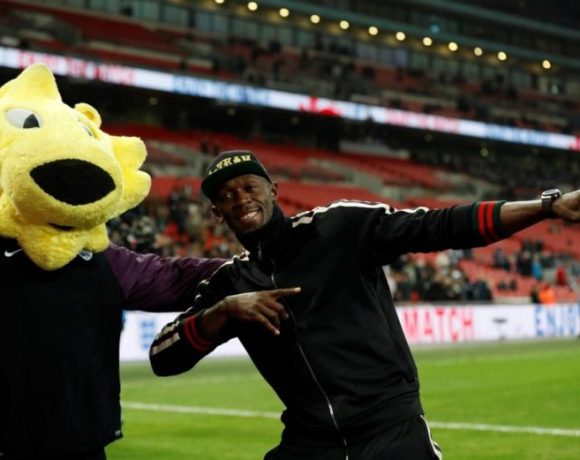