Mumbai gears up to handle third wave of COVID-19

Mumbai gears up to handle third wave of COVID-19, lauded the best metropolis to tackle the pandemic 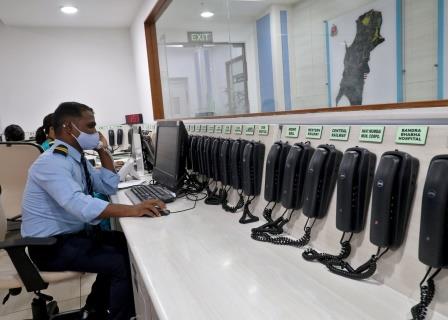 MUMBAI (INDIA) – Gearing up to get ahead of a potential third wave that experts fear could affect children, India’s crowded financial hub Mumbai has been lauded as the best metropolis in the country tackling the second wave of the pandemic.

With more than 25 million infections, India has the world’s second-largest caseload after the United States and many of its states have been grappling with a lack of hospital beds and inadequate oxygen and medical supplies.

Mumbai is building four mammoth centres across the city with units for children infected with COVID-19 and it is working closely with a special task force that includes some of India’s top paediatricians, the city’s civic chief said.

“If a 2-year-old child becomes highly symptomatic, how can you deposit the child in hospital without the mother?” Mumbai’s Municipal Commissioner Iqbal Singh Chahal told a news agency. “We have already started preparing for that. One should be faster than the virus.”

Chahal, widely credited for successfully managing the surge there, said the four COVID care centres with pediatric units, as good as hospitals, will be able to house more than a thousand children along with a parent.

The facilities, which will also have intensive-care units (ICUs), will be ready by next month, well before experts predict the third wave will hit, said Chahal, adding that there is ample funding from the state, companies and even Bollywood celebrities.

The city is spending tens of millions of dollars to build the pediatric units and is already procuring ventilators, monitors and other medical equipment. If we get the vaccines, in 60 days we can fully vaccinate Mumbai and negate the threat of a third wave,” he said. “That’s my biggest challenge and we are on it now,” he added

Apart from these units, the government is also in talks with hospitals to increase the number of paediatric beds and ICUs.

The pediatric task force, led by Dr Suhas Prabhu, plans to train about 660 pediatricians on how to handle children affected by COVID-19, and then broaden the training to more staff.

The third wave might not end up affecting children greatly, but cities like Mumbai cannot afford to be caught off guard, Prabhu said.

Chahal was handpicked by Maharashtra’s Chief Minister Udhhav Thackeray in May last year to lead the city’s response when the virus hit.

But Chahal says Mumbai is not out of the woods.

The city, like the rest of India, is still grappling with an acute shortage of vaccines.

The city has floated a global tender to acquire 10 million doses from private companies, Chahal said. 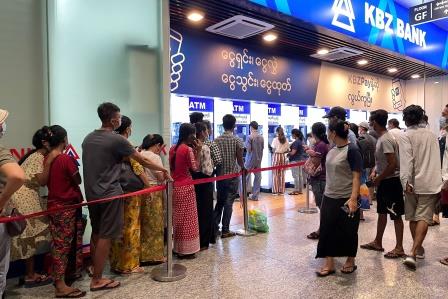 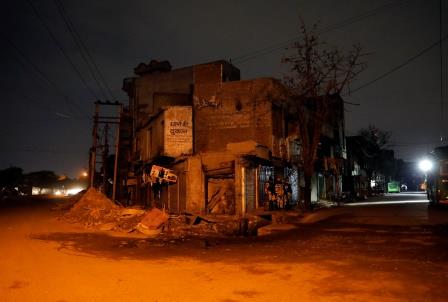 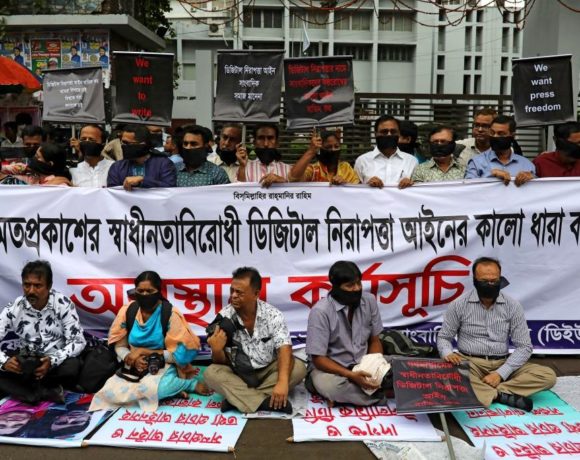 In fear of the state: Bangladeshi journalists self-censor as election approaches