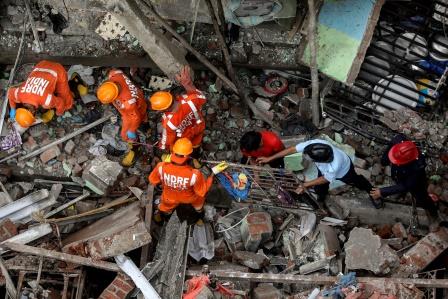 MUMBAI (INDIA) – At least eight people lost their lives in India when a three-storey residential building collapsed on Monday, media reports said. A disaster agency official said at least up to 25 people were trapped in the ruins.

ANI quoted the spokesman of Bhiwandi municipal corporation as saying eight people were dead. ANI also reported a child had been rescued.

Satya Pradhan, the chief of the National Disaster Response Force, said in a tweet that 20 to 25 people were reportedly trapped. It was also added that rescue teams had been dispatched.

No immediate reason was provided for the latest incident in Bhiwandi. 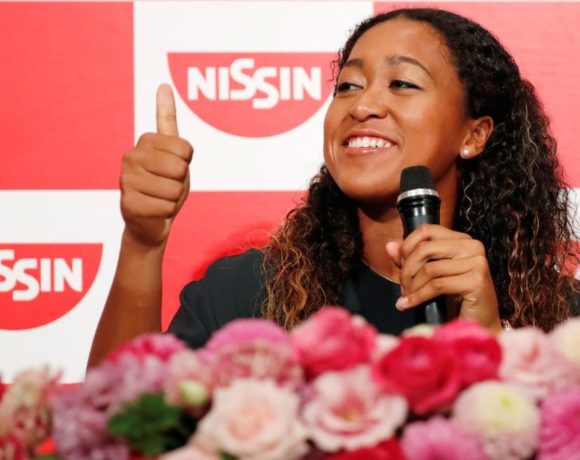 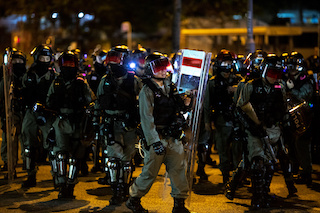 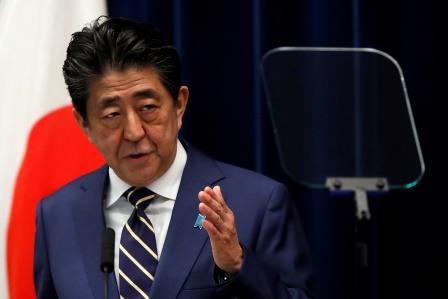 Japan PM Abe says he is ready to resume work