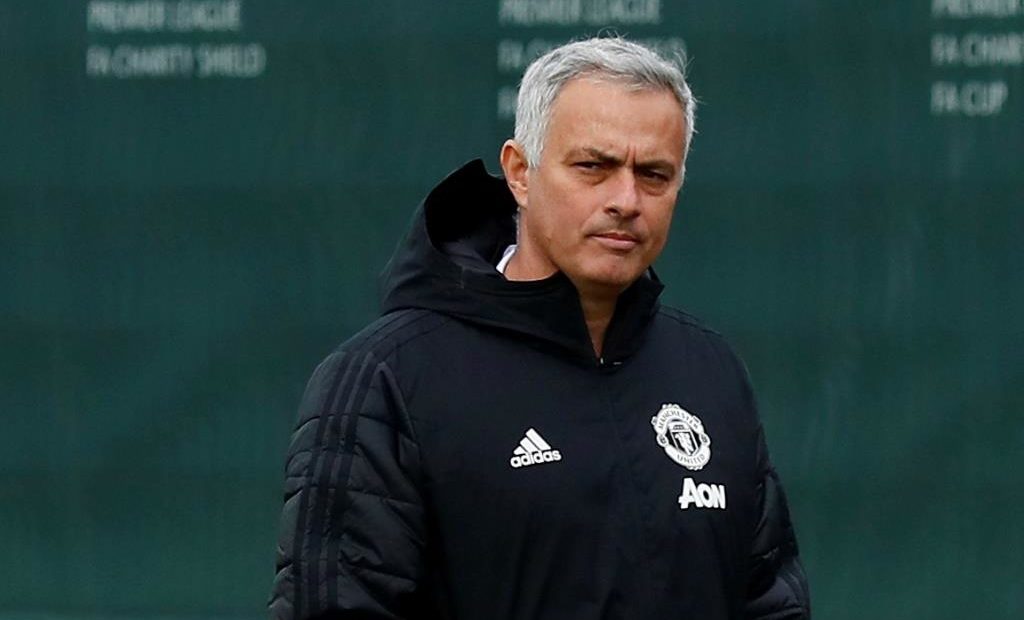 MADRID (Reuters) – Former Manchester United manager Jose Mourinho has accepted a one-year prison sentence for tax fraud, a Spanish court filing showed on Tuesday, although the Portuguese will not serve any jail time after exchanging the sentence for a fine.

Spanish prosecutors said Mourinho, 56, failed to declare revenues from image rights in Spanish tax declarations from 2011 and 2012, when he was coach of Real Madrid, “with the aim of obtaining illicit profits”. 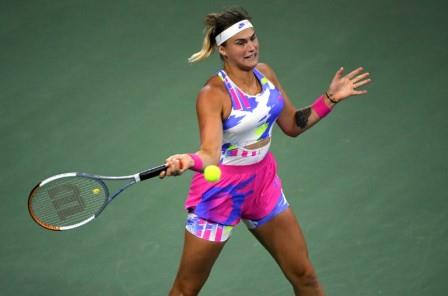 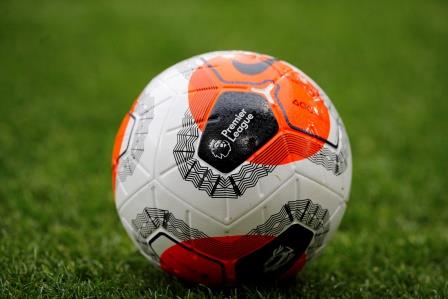 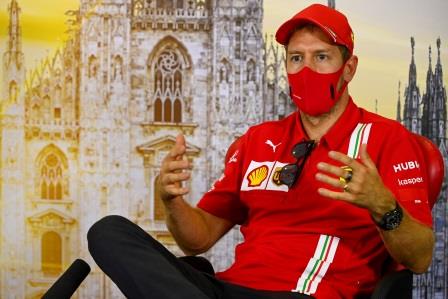 Vettel to quit Ferrari, will race for Aston Martin in 2021