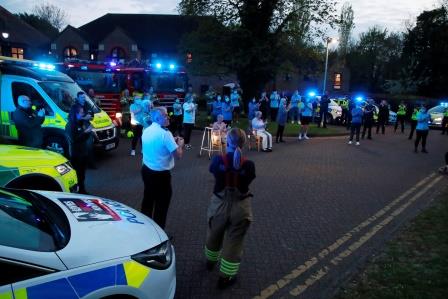 LONDON (UK) – More than 300 prosecutions were carried out for attacks on police and other emergency workers during the first month of the lockdown in Britain to curb the COVID-19 pandemic, the Crown Prosecution Service said on Thursday.

The 313 attacks usually involved officers and emergency staff being coughed or spat at by people claiming to have the virus, while there were another 62 prosecutions involving assaults on shop workers, the CPS said.

“It is disgraceful that hard-working essential workers continue to be abused during a health emergency and I have warned repeatedly that anyone doing so faces serious criminal charges,” said Max Hill, the Director of Public Prosecutions.

Hill has warned that anyone coughing or spitting at emergency workers who said they had the novel coronavirus would face assault charges and possibly two years in jail.

On Sunday, police said they had quizzed a suspect over the death of a rail worker who died of COVID-19 after being spat at by a man who said he had the virus.

Britain announced the lockdown on March 23 and the CPS figures cover prosecutions up to the end of April. 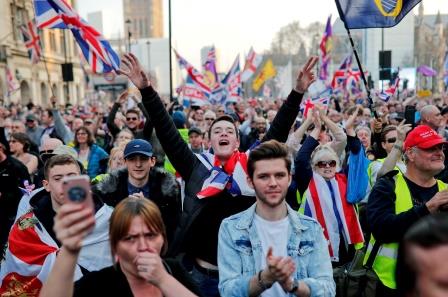 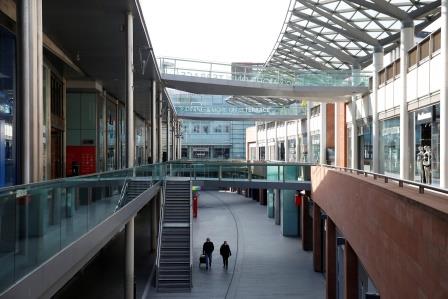 UK households hit hard again by coronavirus in May 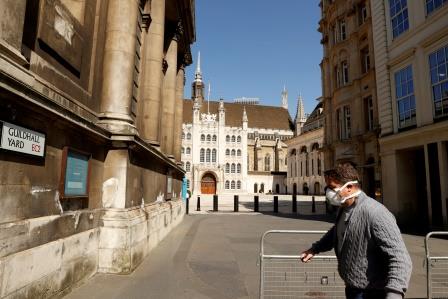 City of London changes its stand over slavery statue removal