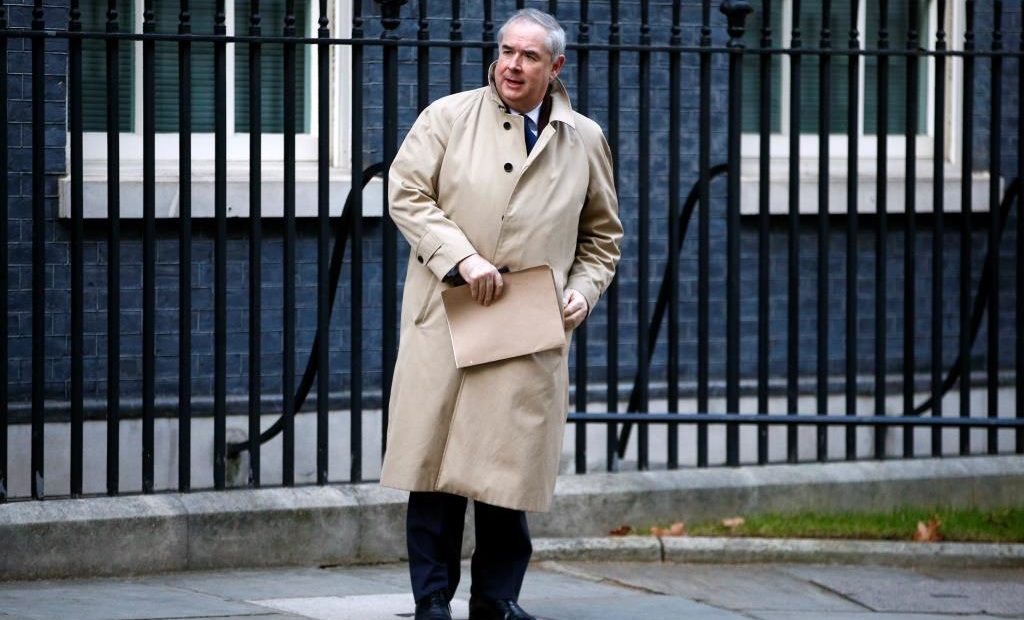 “We had a positive meeting,” Barclay told reporters after he and Cox met with Barnier in Brussels on Monday.

“We went through and explained where we see the parliamentary majority being and what our strategy is,” he said of the Brexit deal the EU and Britain agreed in November but the ratification of which has since stalled in the UK parliament.

The EU says this insurance policy to avoid border infrastructure for checks on goods being deployed on the sensitive Irish frontier after Brexit is essential for peace and prosperity on the island of Ireland.

But it is strongly contested in Britain where eurosceptic critics fear it would trap the country in EU rules indefinitely, hence undercutting a key Brexit promise of pursuing an independent trade policy around the world.

The Malthouse Compromise courts Brexit supporters with a pledge to ditch the unpopular backstop in favour of an alternative, and appeals to pro-EU Conservatives by pledging safeguards against the risk of disruption if no deal can be agreed with Brussels before March 29.

“The attorney general shared his thinking in terms of the legal way forward and how we address the central issue of…the legal underpinning that is temporary and his advice to parliament in terms of the indefinite nature of the backstop,” Barclay said.

On Tuesday, Cox is due to set out what changes would be required to eliminate that risk. He and Barclay are then due to return to Brussels at mid-week to present these proposals to Barnier.

Speaking separately on Monday evening, the head of the EU’s executive, Jean-Claude Juncker, said “no one in Europe would oppose it” if London asked for a Brexit delay beyond the current date of March 29 to get more negotiating time.

He also suggested Britain could go for a longer extension of the so-called Article 50 legal time limit on agreeing divorce terms if it decided to organise European Parliament elections on its soil in May. 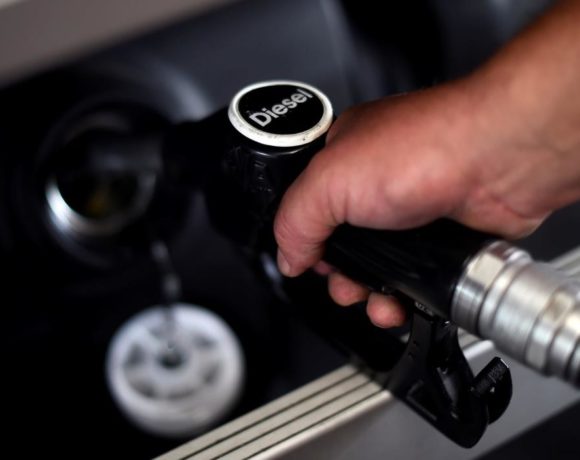 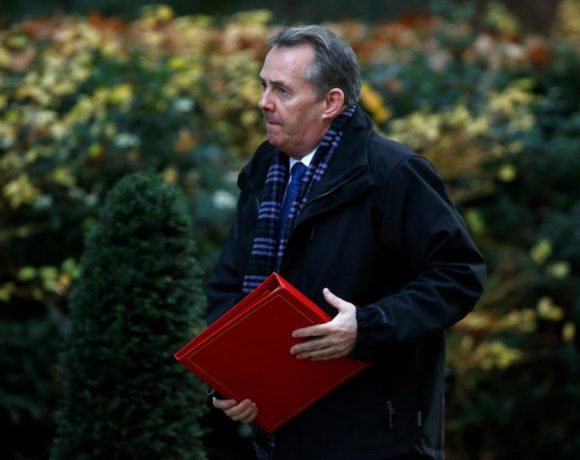 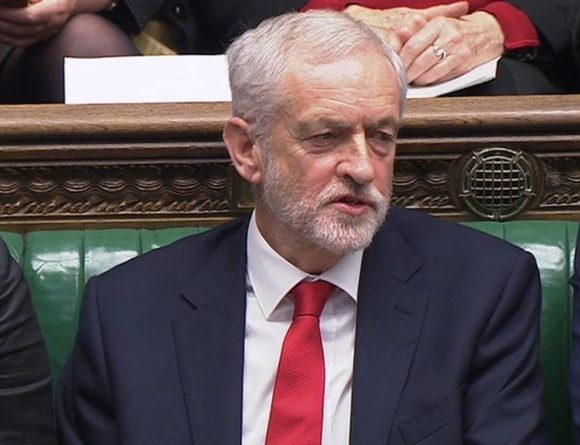