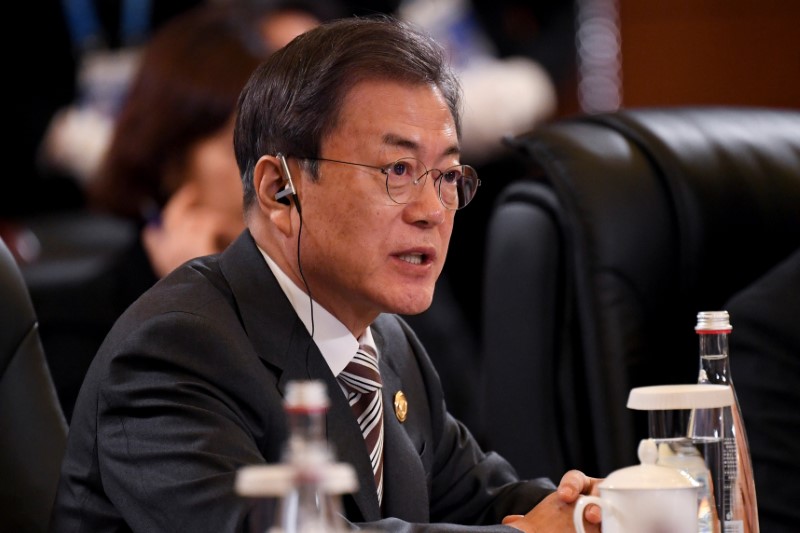 SEOUL- South Korean President Moon Jae-in said on Tuesday it was too early to be pessimistic about stalled denuclearisation dialogue between the United States and North Korea, and that inter-Korean cooperation could help ease the way for sanctions to be lifted.

Despite hostile rhetoric from Pyongyang, North Korea has not conducted a weapons test nor shut the door to more talks even after Washington ignored its year-end deadline to make concessions, Moon told an annual New Year news conference.

“North Korea made clear that the door to dialogue is not closed though there’s a premise that they can come back to talks only when their demands are accepted,” he said.

North Korea said on Saturday that it had received birthday greetings for its, leader Kim Jong Un, from U.S. President Donald Trump but that their personal rapport is not enough for a return to talks.

Negotiations have been stalled since a day-long meeting in October collapsed, and the United States ignored a year-end deadline Kim set for it to soften its stance, calling it “artificial.”

The deadlock left South Korea increasingly sidelined, with Moon saying in his New Year speech that there is a “desperate need” for practical ways to kick-start cross-border projects blocked by sanctions imposed over Pyongyang’s weapons programmes.

When asked by Reuters whether South Korea would seek to reopen exchanges with the North independently of the United States, Moon said there is a need to explore a “new idea” to foster a breakthrough in the stalemate.

“If we expand inter-Korean cooperation as much as possible, it will be able to not only expedite North Korea-U.S. dialogue, but also fetch international support for partial lifting or exemptions of sanctions if necessary,” he said.

Moon said there are steps that the two Koreas could take that aren’t blocked by the restrictions, including border-area cooperation and tourism. He also suggested sports exchanges such as fielding combined teams for this year’s Summer Olympics in Tokyo, and a joint bid for the 2032 Games.

“If any inter-Korean efforts require an exemption from U.N. sanctions, we can work to address it,” Moon said. “After all, we have to have the resolve to develop inter-Korean relations more independently as it’s an issue of our own.”

North Korea has spent much of the last year criticising Seoul as being beholden to the United States, and threatened to bulldoze the tourism complex that was once a rare example of rapprochement between the Koreas.

U.S. Secretary of State Mike Pompeo, who is in California for meetings with his South Korean and Japanese counterparts, said on Monday he was hopeful Kim will make the right decision despite slow progress.

“The sanctions that we have put in place on North Korea along with the rest of the world … have certainly caused Chairman Kim to think seriously about the right path forward for his people,” Pompeo told a Silicon Valley event in San Francisco. “I hope we have a successful 2020.”

Moon also said he hoped the Tokyo Olympics would not only help foster peace with North Korea but provide a chance to “fundamentally resolve” a bilateral history and trade feud.

But he did not confirm whether he would attend the opening ceremony, saying there would be a high-level delegation. 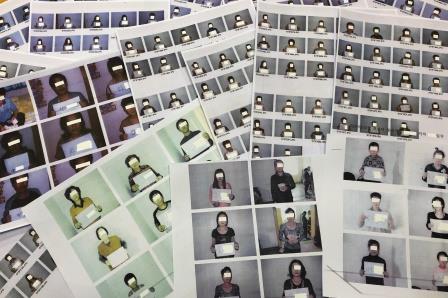 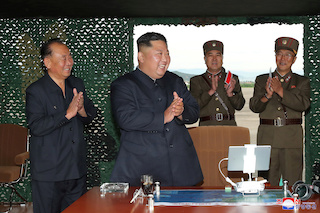 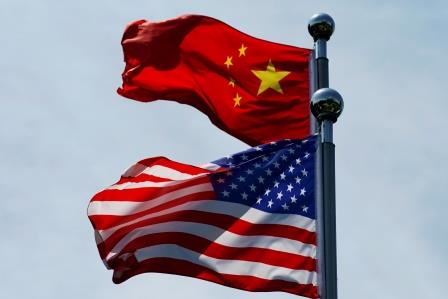 China- Tariffs should not be used as weapons after U.S. threats