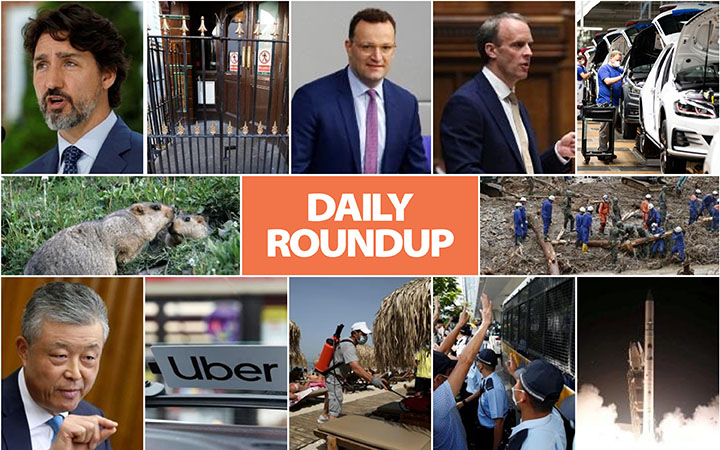 Under a new post-Brexit sanctions scheme, the UK will list the first foreigners to face punitive action such as asset freezes and visa bans for alleged human rights abuses. This follows the 2012 US Magnitsky Act. With the country leaving the European bloc, it has the right to impose its own sanctions.

The government decision to allow Chinese firm Huawei to have a limited role in building the 5G network is not “fixed in stone”, said Culture Minister Oliver Dowden, adding that it is being reviewed in the wake of US sanctions. The UK allowed Huawei to play a limited role in its future 5G networks in January.

The country is slated to make an investment of nearly $2 billion in the arts sector and is mulling allowing outdoor as well as socially distanced shows at cultural venues. This is aimed at lifting the sector which has been hit hard by the coronavirus.

As many as 40 people are feared dead in Kyushu island which is facing the fury of torrential rains. Evacuation orders have been given out as the river banks are at risk of bursting. So far, 21 people have lost their lives in floods and mudslides that began in the weekend. 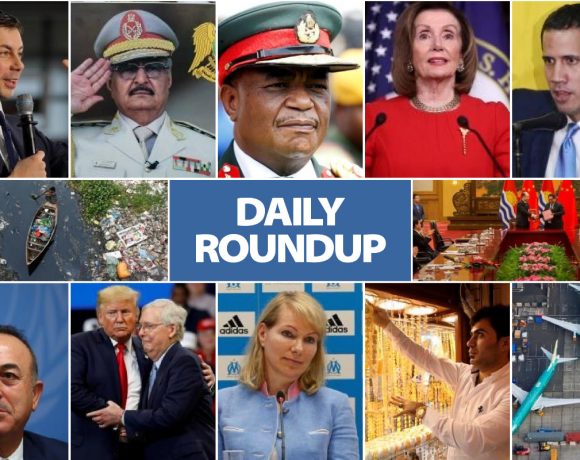 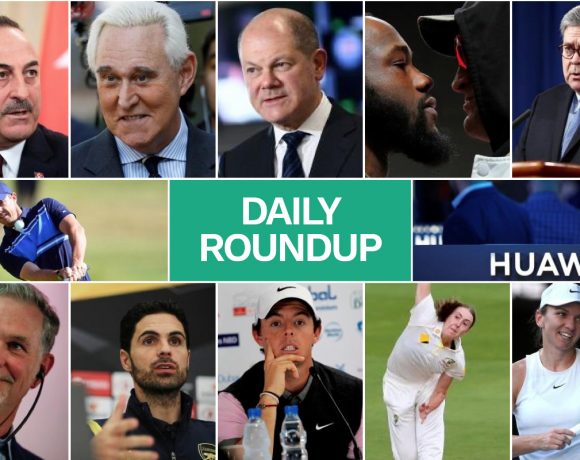 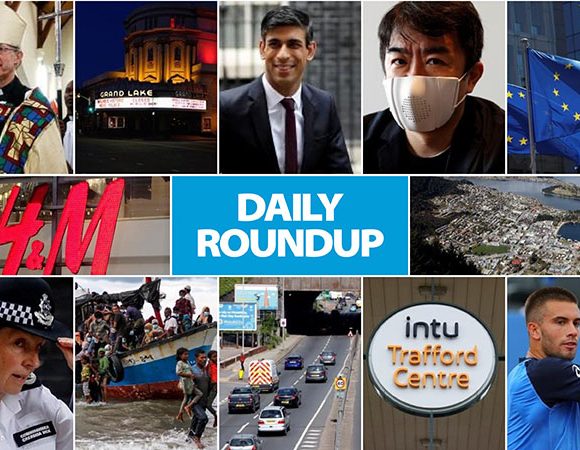